We are pleased to present the winners in the ‘Artists of the Year’ category of the Annual Game Music Awards 2020.

Sumthing Else Music Works has released ARK (Original Soundtrack), the soundtrack to the action-adventure game ARK: Survival Evolved. The soundtrack is 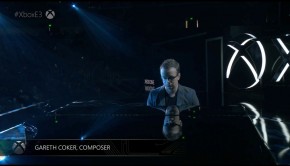 As of last night, the sequel to the award-winning Ori and the Blind Forest has been announced with Gareth Coker returning to compose 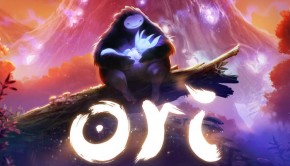 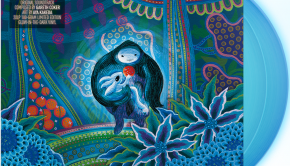 Ori and the Blind Forest score to be released on vinyl

On April 29th at 9 a.m. PDT, Gareth Coker’s award-winning score to Ori and the Blind Forest will be released on 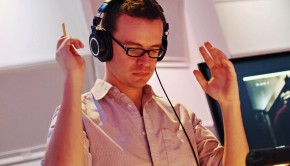 A relative newcomer to the video game music industry, Gareth Coker has composed music for the recent films Dark Power and The Labyrinth, as 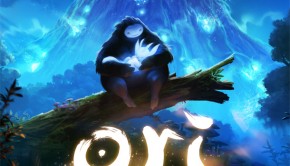