The soundtrack to Dead Rising 4 is a sprawling score of over 4 hours of music composed by Oleksa Lozowchuk, an Academy 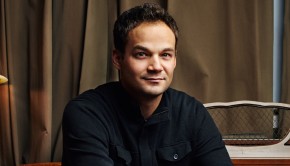 Few artists can claim to be as versatile as Oleksa Lozowchuk. His discography includes everything from critically-lauded contemporary classical albums, to intimate documentary