As a special E3 promotion, Sumthing Else Music Works has released a brand new soundtrack for free on their official site. The soundtrack is dedicated to the newly released DLC Super Dead Rising 3 Arcade Remix, a newly-released co-op mode featuring the series’ protagonists and other Capcom favourites. 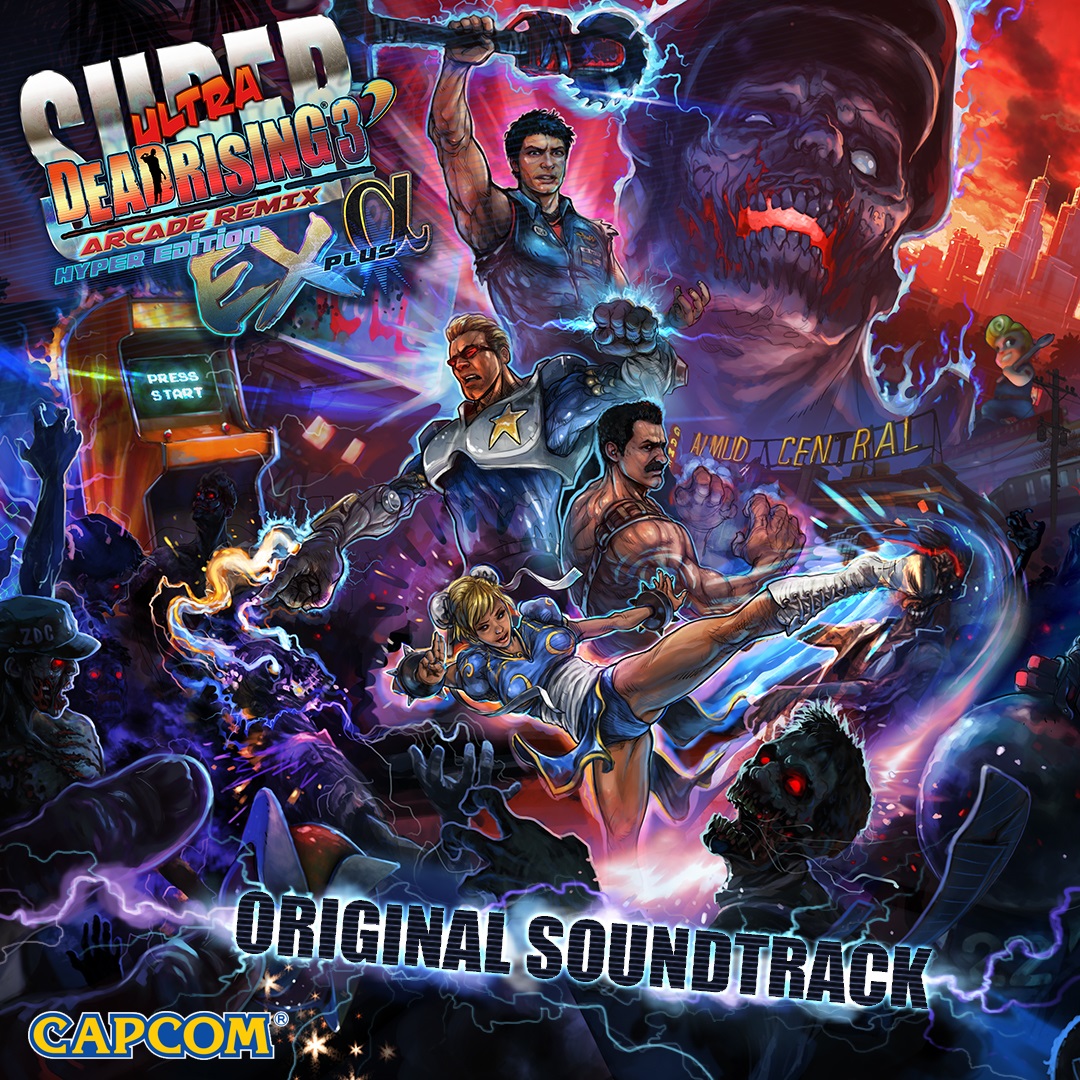 The Super Dead Rising 3 Arcade Remix soundtrack explores classic sounds, memorable themes, and frenetic beats, mixing them all together into an arcade soundscape of old and new”, revealed Oleksa Lozowchuk, Dead Rising composer and soundtrack producer. “It’s music made to strike a chord of Capcom nostalgia and put a smile on your face!” Download the soundtrack now right here.