Inon Zur has recently added to his acclaimed work on the Fallout series with the recent release of Fallout 4: Music from Far Harbor and Nuka World. The album contains 18 tracks from the Fallout 4 expansions by Zur, as well as one additional track by COPILOT Music + Sound (Ravi Krishnaswami, who we interviewed earlier this year, and Garrett Steele) – “Fallout 4 Nuka World Theme Song”. 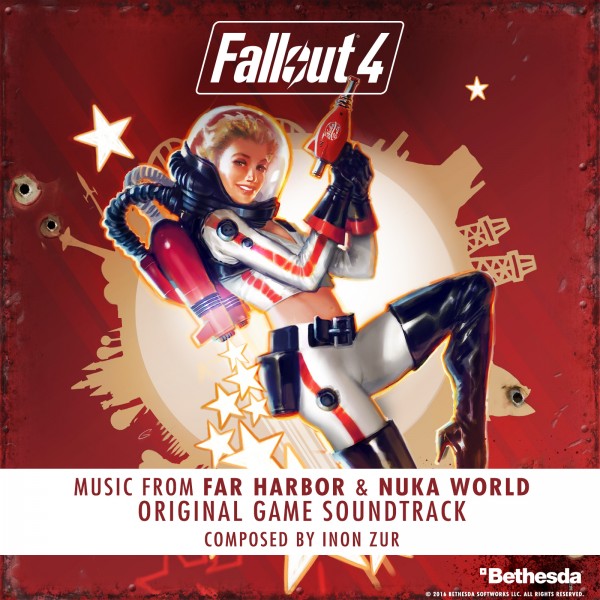 Inon Zur has been composing for the series since 2008, when Fallout 3 released alongside Featured Selections from the Fallout 3 Soundtrack. Far Harbor & Nuka World is the latest of the three Fallout 4 soundtrack releases, which have previously included the soundtrack to the original game and two vinyl releases – the Special Edition and Deluxe edition. Music from Far Harbor and Nuka World is available on iTunes, Spotify, and Amazon.