Inon Zur has recently added to his acclaimed work on the Fallout series with the recent release of Fallout 4: Music from Far 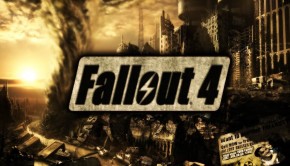 Fans had to wait seven years after the release of Fallout 3 for an official soundtrack to be released. For 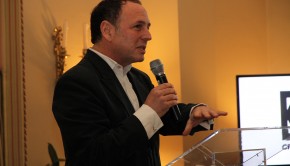 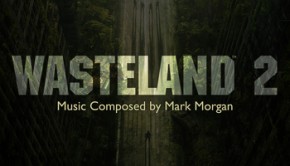 inXile Entertainment have released the Wasteland 2 Original Soundtrack on Bandcamp. Featuring 14 pieces from the Kickstarted game, the soundtrack captures