Mick Gordon, the fan favourite composer behind the reboots of Killer Instinct, Doom, and Wolfenstein, recently wrapped up work on another reboot: Prey. Bethesda have announced they will publish the game’s digital soundtrack three days ahead of the game itself on May 5. 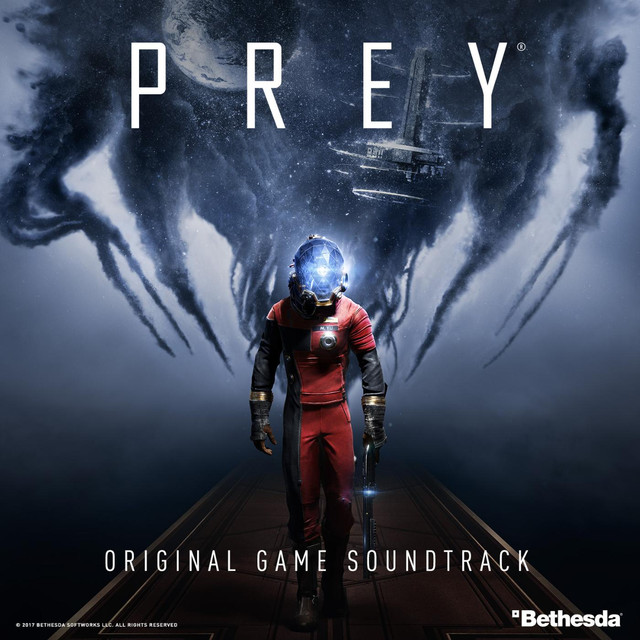 Retailing for 9 USD, the Prey Original Soundtrack will feature 14 tracks from the game. The majority penned by Gordon, with a few special tracks from Matt Piersall, Ben Crossbones, and Raphael Colantonio.

A recently released five-track soundtrack sampler gives a taste of what to expect from the soundtrack. In yet another fresh direction for him, Gordon blends synthwave elements with modern electronics to capture the atmosphere of the game.