We are proud to present the winners in the ‘Albums of the Year’ category of the Annual Game Music Awards 2018. These panel-voted, officially-recognized awards provide a thorough and wide-reaching recognition of achievement in game music over the last year. The panelists have selected their choices by carefully considering the merit of the game music created this year — as art and entertainment, as part of in-game experiences and as part of stand-alone albums. Congratulations to all winners, runners-up, and nominees.

Released by Procyon Studio, this massive soundtrack came in three editions: a digital repository shaped as the iconic Zohar from the Xeno universe, a limited edition version that came with piano arrangements of select tunes, and a regular edition which contained the music for the game. This multi-composer effort brought all the stops and was definitely our favorite CD release of a game that was released in a prior year. 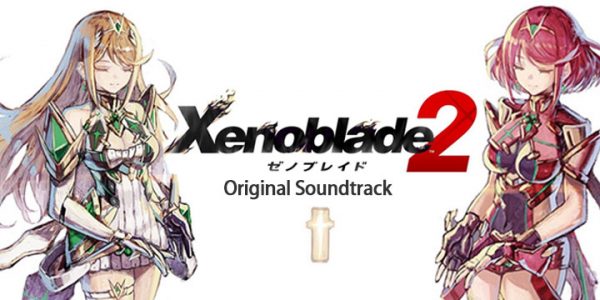 The Legend of Zelda: Breath of the Wild Original Soundtrack

This five CD release chronicles JAGMO’s (Japan Game Music Orchestra) two day concert series in which music from each main game in the series was performed and recorded live and brought the music of Konami’s iconic RPG series to life, in suite format, to wondrous results. 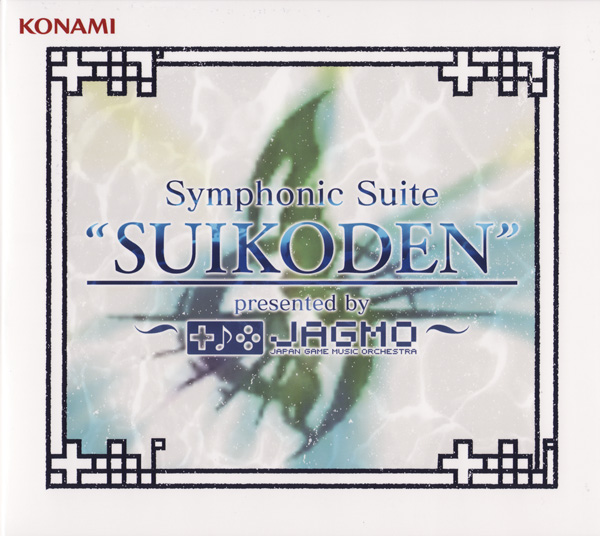 With Children of Termina, Rozen captures a sound as somber, subtle and elegant as the N64 classic that inspired it.  This album is not only one of the best musical tributes to Majora’s Mask to date, but also one of Rozen’s best tributes to The Legend of Zelda as a whole. 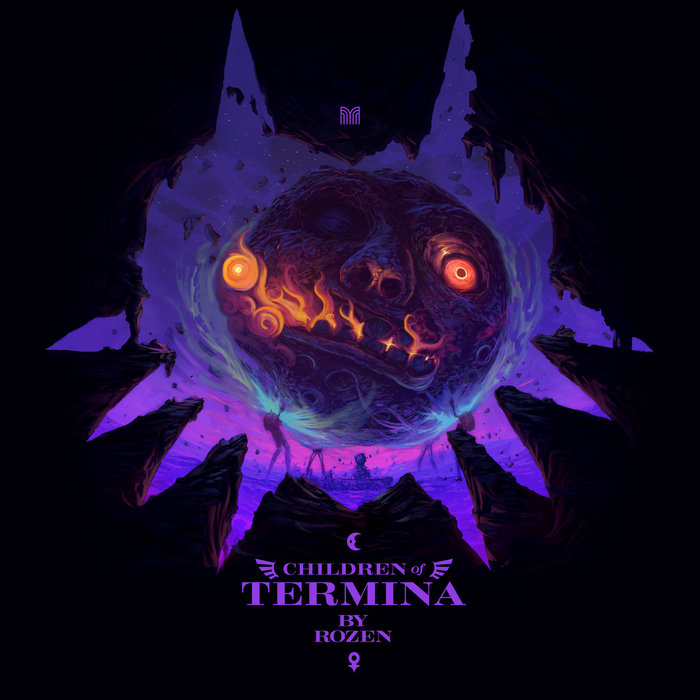 scythe’s second full length album is an amazing follow-up to his debut album, Chipscape. Featuring powerful melodies and an album that flows perfectly from start to finish, it’s an album that managed to shine with its bright and dreamy atmosphere and airs of nostalgia. 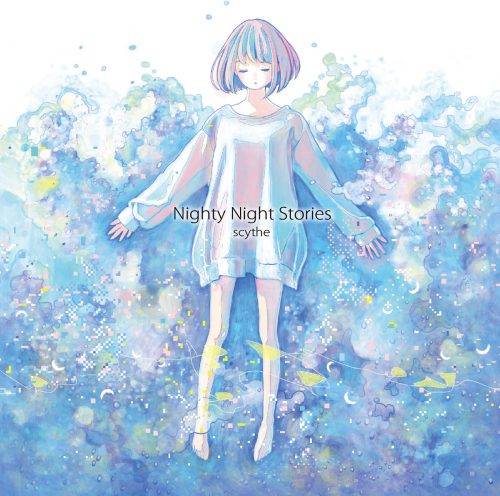 Across the ridge to heaven – ASTURIAS (Yoh Ohyama) 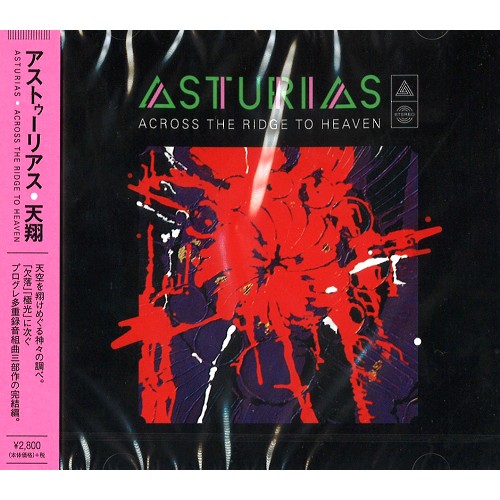