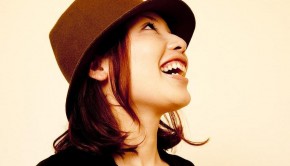 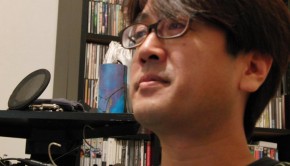 Tetsuya Shibata and Yoshino Aoki’s music production company Unique Note has greatly expanded in the past six months. We previously reported that 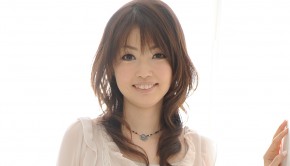 Capcom’s Breath of Fire series turned 21 this year. This interview is the first in a month’s worth of articles to commemorate this

We announced last month that Sengoku Basara composer and ROCK-MEN co-founder Masahiro Aoki (aka Godspeed) has left Capcom. In his 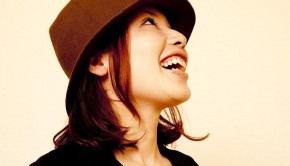 Since 2009, newly-married ex-Capcom composers Tetsuya Shibata and Yoshino Aoki have run the music production company Unique Note. Since this