Next week, record label Square Enix Music will be exhibiting at the Tokyo Game Show 2016. Just as they have done in the previous ten years, Square Enix will be selling a vast catalogue of CDs at the events, both new and old.

On the new front, they’ll be releasing the soundtrack for two major smartphone titles. One is the Valkyrie Anatomia -The Origin- Original Soundtrack featuring Motoi Sakuraba‘s soundtrack to Valkyrie Profile‘s prequel title. The other is the Justice Monsters Five Original Soundtrack, featuring eclectic music from Tetsuya Shibata and his company Unique Note, written for a pinball game set in the world of Final Fantasy XV. 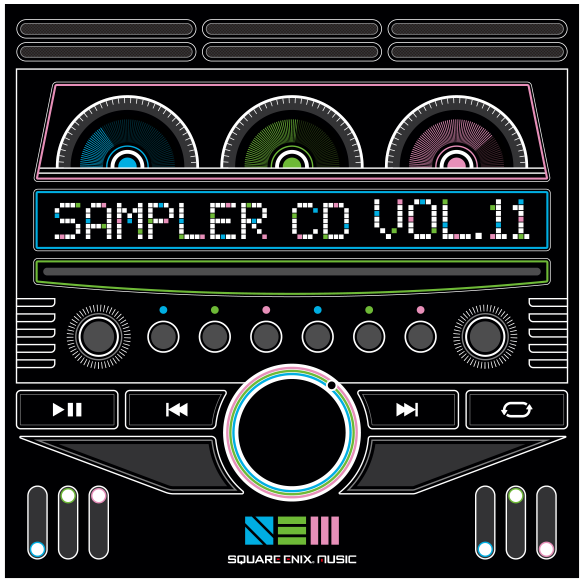