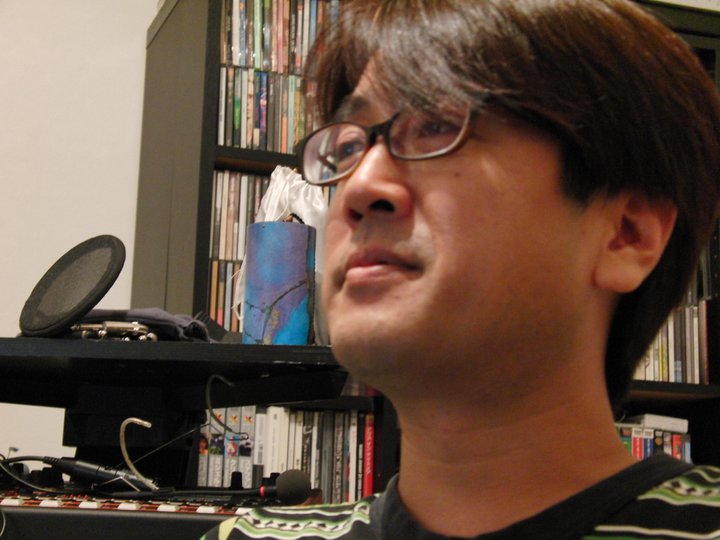 We can now confirm that former SNK musician Yasumasa Yamada (aka Yamapy-1) has become a partner sound designer and composer at the company. The artist is best known for leading the soundtracks for the Art of Fighting series, as well as Samurai Shodown 64, Cool Cool Toon, and Burning Fight. More recently, his projects have spanned sound design for Picross 3D and Steel Battalion, to composition for Half-Minute Hero, to work on numerous pachinko productions. Having met Shibata in 2011, the pair are now reportedly involved in many projects together.

Unique Note have also announced that Kenichi Tendo has become a resident composer of the company. Having recently graduated from university, this versatile artist has already contributed tracks to D-Mac Records’ Re: monade series.