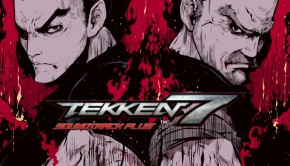 The talented sound team at Bandai Namco are flexing their musical muscles with a new, extended release of the soundtrack 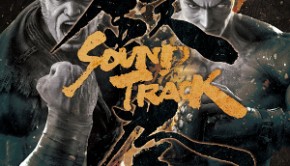 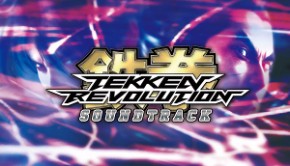 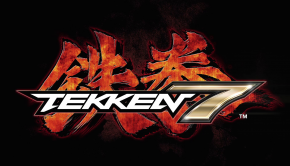 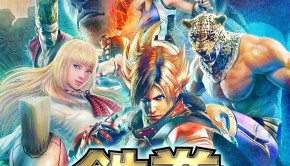 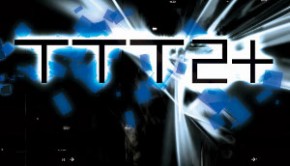