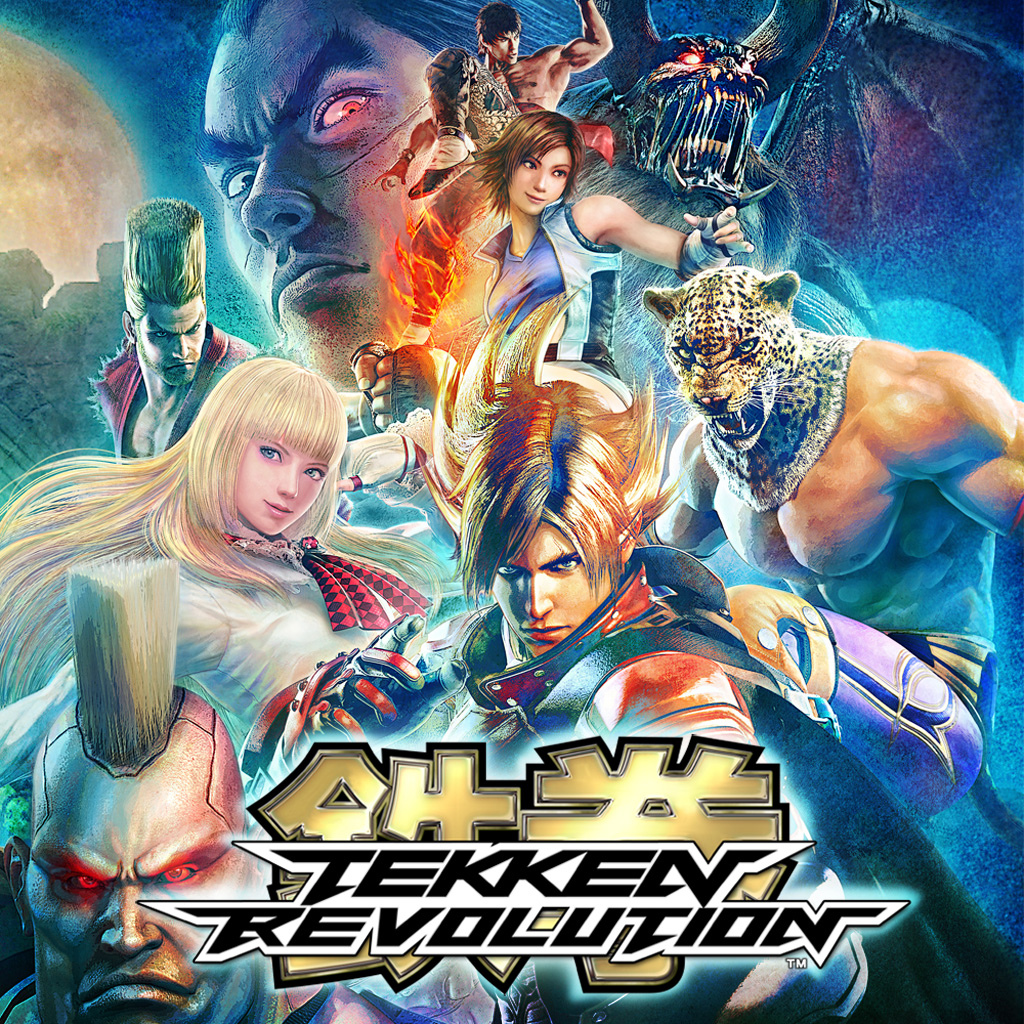 – Omega Labyrinth: A dungeon crawler from D3 Publisher featuring background music by Daisuke Nakashima and character songs from five seiyuus. The album will be released on February 29.

– V.D. -Vanishment Day-: An upcoming browser game from DMM scored by Kingdom Hearts’ Yoko Shimomura. No release date has been set yet.