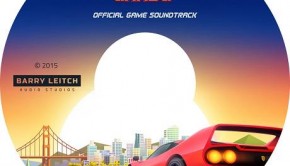 With a career dating back to 1985, Scottish composer Barry Leitch is one of the pioneers of racing game music, 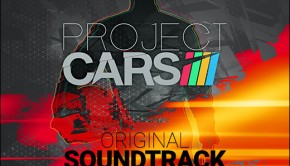 The official soundtrack for Slight Mad Studios’ racing simulation title Project CARS has been released on iTunes and other digital retailers. 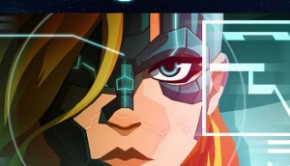 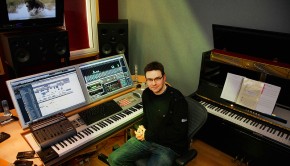 Ian Livingstone hasn’t always received the attention he deserves on this site. The British composer has emerged as one of 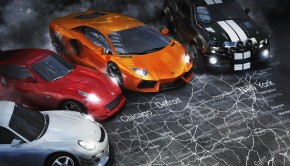 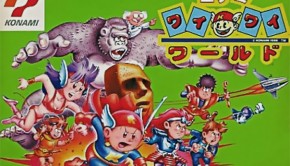