EGG Music Records have announced that they will commemorate some classic Konami scores on their next album releases.Konami Wai Wai World 1 & 2 Original Soundtrack will compile the soundtracks for two NES platformers featuring an all-star cast of Konami favourites (e.g. Vic Viper, Simon Belmont, Goemon, Twinbee); the majority of the soundtrack comprises arrangements of each character’s theme tunes from their source games. 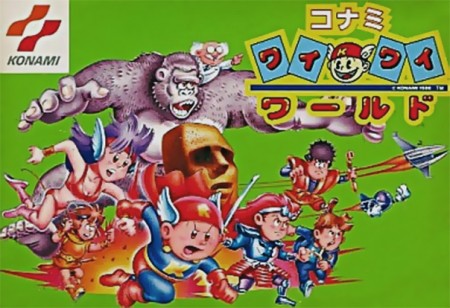 The MSX Racing Soundtracks feature the scores for MSX racing titles F1 Spirit and F1 Spirit: 3D Special. These classic games capture Konami’s distinctive sound from the 80s and even include some jazz fusion pieces from Motoaki Furukawa. These physical album releases can be purchased from EGG Music Records directly for 3000 JPY and 2000 JPY respectively. 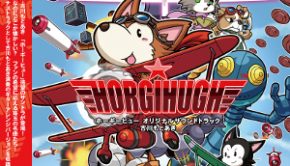