Last week, we revealed that Oblivion and Tron: Legacy co-composer and orchestrator Joseph Trapanese has completed work on his first game project. A recent preview has revealed that this title is Ubisoft’s open-world racing game The Crew. 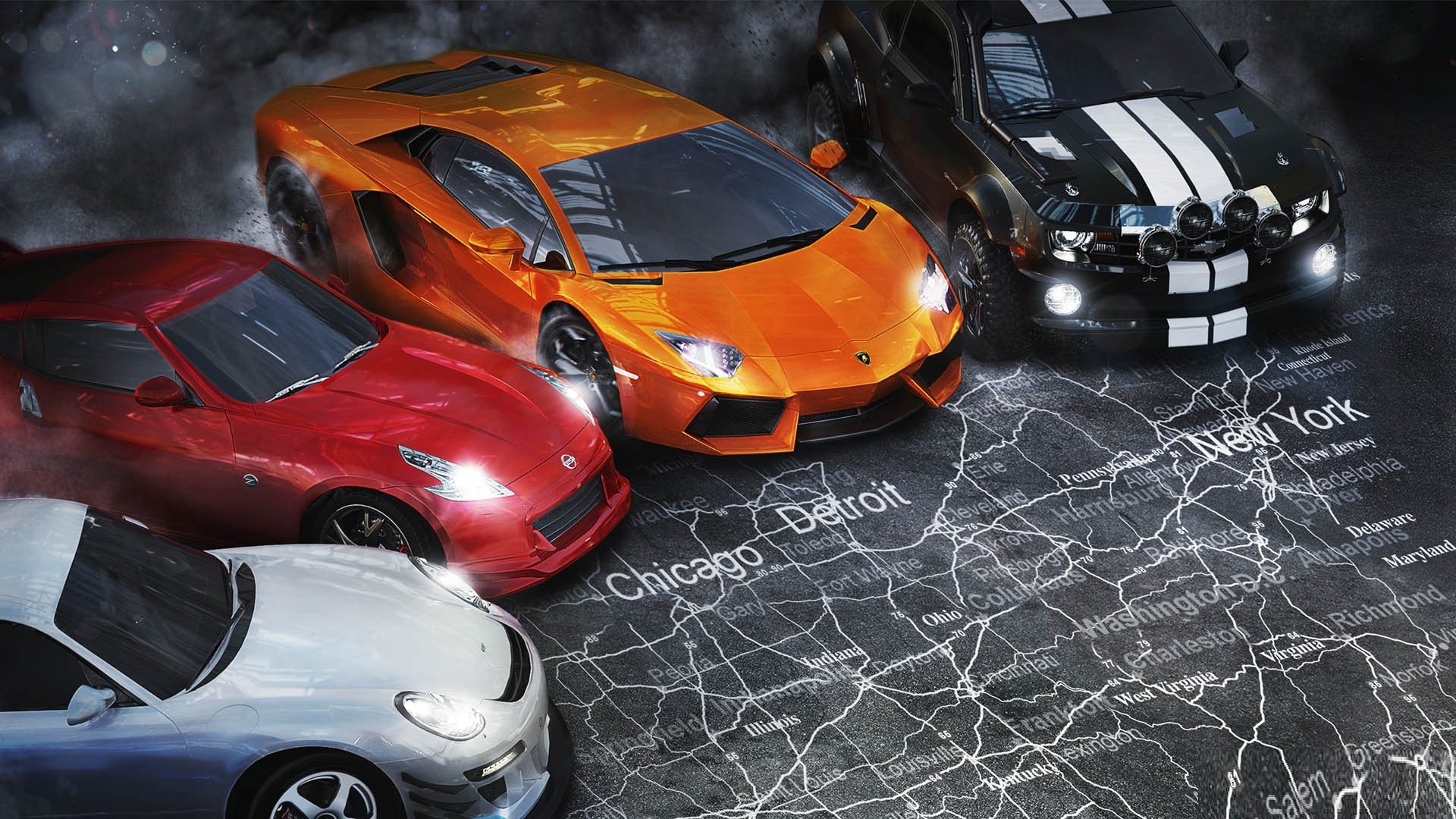 In addition to the original score by Trapanese, the game will feature 120 licensed songs for the seven different stations. During his time as a Ubisoft employee, Peter Connelly (Tomb Raider, Watch_Dogs) also created additional music for the title. Details about the direction the original score has taken remain under wraps ahead of the Q3 2014 release date.