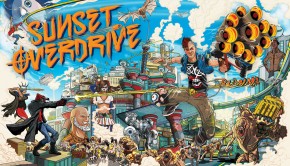 After several hints, Boris Salchow has confirmed on his official website that he is working on Sunset Overdrive. He is 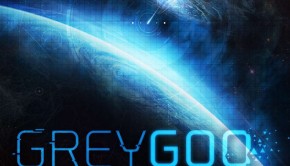 Frank Klepacki was one of the major guests at PAX East 2014 this year. During the event, he was a special guest