Browsing the "Devil May Cry" Tag 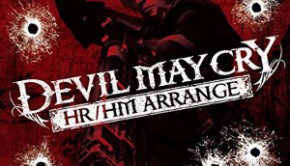 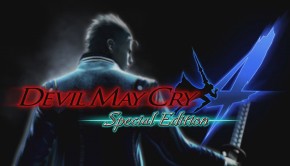 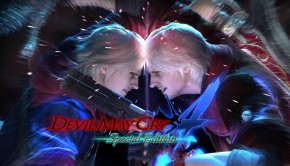 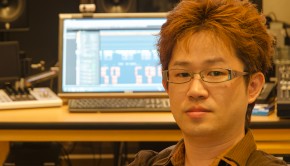 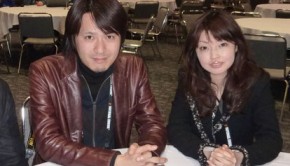 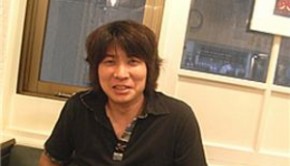