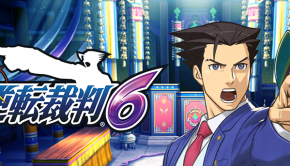 On June 9, Capcom will release the sixth main title for the Ace Attorney series in Japan for 3DS, with 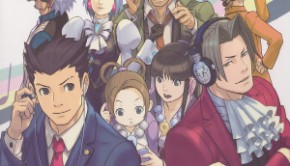 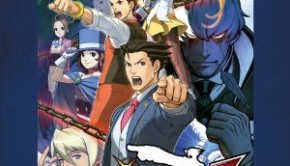 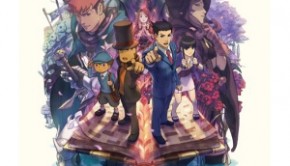 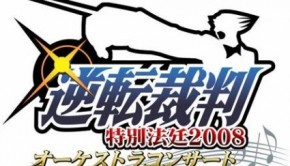