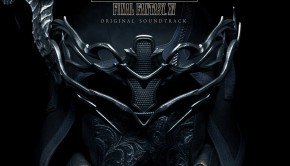 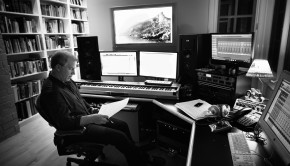 John Graham recently composed the soundtrack to Kingsglaive, the film prologue to the upcoming Final Fantasy XV. While Graham isn’t new to 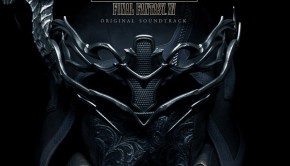