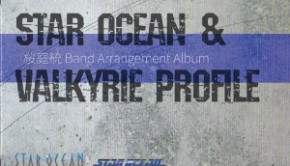 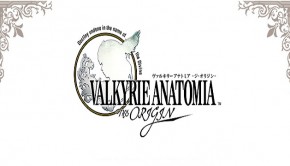 Motoi Sakuraba is back for a new Valkyrie Profile title

Square Enix revealed earlier this week that they will soon release a brand new title in the Valkyrie Profile series. 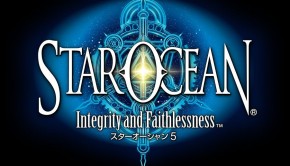