Browsing the "Shadow of the Colossus" Tag 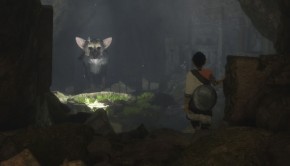 Takeshi Furukawa announced as composer for The Last Guardian

Japanese-American composer Takeshi Furukawa has been officially announced as the composer for the upcoming The Last Guardian, a game teased