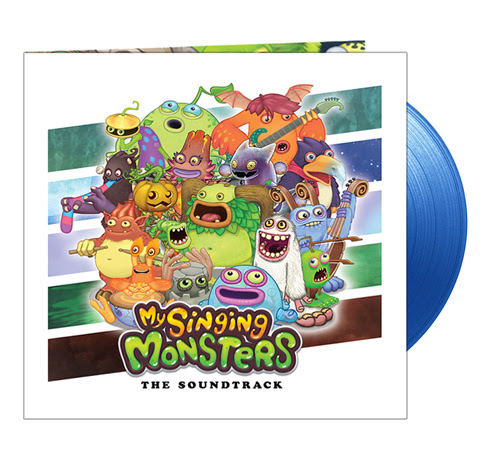 The tracklist is as follows:

The vinyl is only available as a limited edition release; for those who are unable to purchase one of the 500 units before they sell out, the soundtrack is also available as a digital purchase on sumthing.com.