MAGFest returns to Maryland in February 2016

**It has been announced that the enduring music and gaming festival MAGFest will return once more next year. MAGFest 2016 will occur between February 18 and 21, 2016 at the Gaylord National Hotel in National Harbor, MD. The February dates mean the festival will occur a month later than usual next year. While guest registration isn’t up yet, the organisers are already calling for artists interested in performing on stage to sign up. 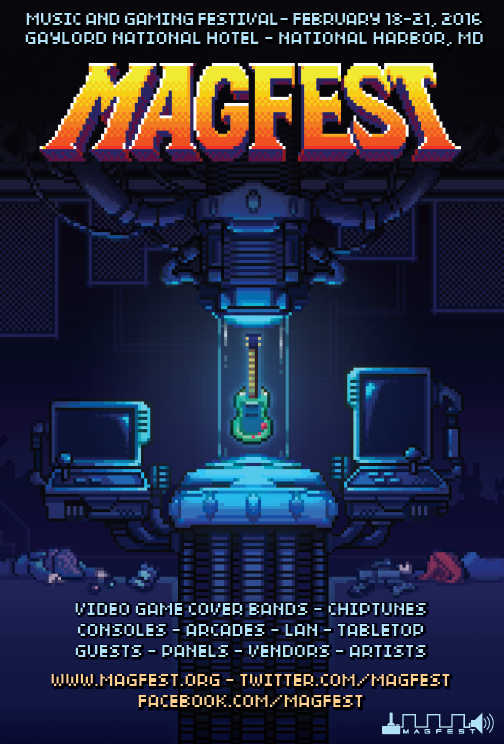 Catch us at MAGFest this weekend! →