Peter Kim founded the OverClocked Remix band Materia after meeting up with likeminded musicians at MAGfest a couple years ago.  The group had a share interest in jazz interpretations of game music, and their most recent album, New Game+, reflects the eclectic direction that Materia has approached both jazz and soundtrack covers.

In this interview, Peter Kim discusses the founding of Materia, and the inspiration behind New Game+. The album also brings in a range of performers from OverClocked Remix for solid performances of classic songs. Kim also discusses his jazz fusion approach, and what the genre means for his album.

Emily: Can you tell me about your background with game music?

Peter Kim: Sure, I liked video game music from a young age, but I didn’t listen to it heavily until around the time that vgmusic.com really started taking off in the early 2000s. I spent a lot of time listening to their MIDI transcriptions of all the games I’d missed out on growing up (e.g. the Final Fantasy series). To this day, I’m more attached to the MIDI versions over their actual in-game counterparts because of how ingrained they are in my memory.

Emily: What led to the creation of Materia from there?

Peter Kim: I originally formed Materia with Julius Verzosa, Kevin Lin, and Kwesi Andoh, after MAGFest 2014 as a performance vehicle. The Super Soul Bros were (and still are) a big inspiration to us, and watching them play that year lit a kind of fire in us to play video game music live and in a jazzy idiom. 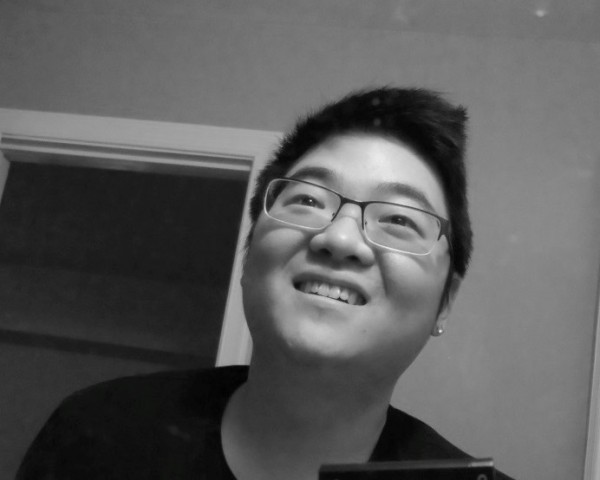 Emily: You’ve said that New Game+ is a reaction to responses you were receiving at MAGfest – what was your inspiration for the unique genre of the album, and what was your goal with it?

Peter Kim: We chose the name Materia to represent Final Fantasy VII‘s innovation upon the classic job system found in RPGs. With FFVII, Square shifted away from traditional class archetypes in favor of a system that let players blend the traits and hallmark abilities of those classes to the point where your Cloud couldn’t be cleanly labeled as, say, a black mage, or a thief.

We try to approach arranging in the same way, pulling from whatever music or artist inspires us, and making that our primary guiding principle when it comes to musical decisions. Our goal with the album was to give the friends we’ve met through MAGFest, as well as MAGFest and all of its staff, a big thank you. The staff for creating, operating, and sustaining the amazing event through which all of us on the album met, and our friends for being inspirations to us whether through their chops or character (in this scene, it’s very often both).

Emily: How would you define jazz-fusion, and what draws you to the genre?

Peter Kim: In a broad sense, I guess I would refer to my previous answer!  Generally speaking I think there are two distinct flavors, Western (Guthrie Govan, Greg Howe, Allan Holdsworth), and Japanese (Casiopea, T-Square, Dimension). Fusion seems to be more driven by electric guitar in the West, while in Japan saxophone seems to be more prominently displayed.

But even in the Western tradition, a lot of people would primarily associate jazz fusion with Miles Davis, the father of the style, who is so stylistically different from the other fusion guys I mentioned earlier.  So I think jazz with its improvisational nature, and by extension jazz fusion, is more constructively understood as a methodology rather than a category.  As for what draws me to the genre, I love listening to improvisation, whether it’s on a record or we’re the ones improvising along with other musicians, and I love jazz harmony.

Emily: You had an impressive and wide-ranging team involved in the album. How did you reach out for contributors?

Peter Kim: Haha, it really swelled over the course of the first few months. On our end, we prepared a strong concept for the album, and decided to make the album for-profit before contacting all of the performers you see on the album. We only got as far as we did though for two reasons. For one, our friends who contributed were so generous with their time. Secondly, Sebastian Wolff, who was up until recently over at Loudr, created an incredible infrastructure for musicians to legally sell their arrangements of video game music. OverClocked Records handled all of the licensing for New Game+ through Loudr, which made the logistical execution a lot simpler than I think it used to be for independent musicians.

Emily: How did you decide which tracks to arrange? Additionally, where did the contributions from other people come from? (“Stronger Then You,” “Funkadelus”) 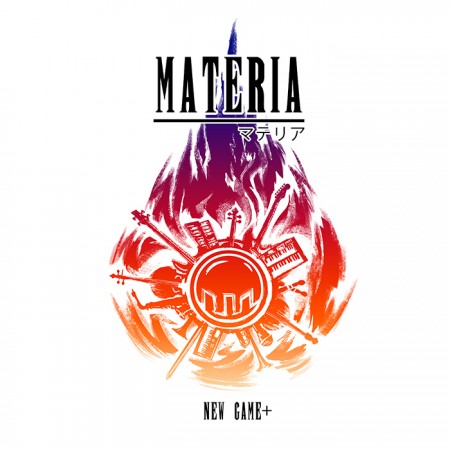 Peter Kim: About half of the tracks on New Game+ are tunes that we also like to perform live. Mainly we just liked the original songs. The only other consideration was whether they could be adapted to accommodate a large body of performers, as we wanted to be sure that everyone on the album was prominently featured.

“Stronger Than You” is a song that, like Chris Lee says, we’ve heard a million times while not having yet watched Steven Universe. For that we thank the one and only Dom who calls this tune, without fail, every time we meet up. It’s also a great song written by terrific composers. We wanted to arrange “Funkadelus” (which is “Menu” from Jazz Jackrabbit) because we like the song, it was something our drummer Kevin wanted to perform for a long time, and Robert Allen went to town writing those killer horn parts in the original.

Emily: While the performers vary on a lot of the tracks, it seems like you played guitar consistently across the album.  Did you always intend to perform on most of the tracks from the start?

Peter Kim: Yeah. The intention was for the band to perform across the album, but that became logistically difficult to balance with the sheer number of people on the album. It was also difficult to implement our roughly quick production timeline into our members’ work/life balance. “Stronger Than You” was a track that we had planned on roping in a few more people on, including myself, but I decided to have us bow out for the sake of preserving the intimate feel of Dom, Erica, Robbie, and Kevin’s performance of it at MAGFest 2016.

One Response to Peter Kim Interview: Materia and Jazz Fusion