GMO can exclusively announce that a brand new original album, Imported Game Music (I.G.M.), will be released on Bandcamp next month. Intended to popularise Japanese game music elsewhere in the world, the album consists of twelve original compositions from composers in Japan styles, all with a distinct electronic style.

There are ten top game artists featured in the album, among them our interviewees Hideyuki Fukasawa (Street Fighter IV), Tenpei Sato (Disgaea), Yuu Miyake (Katamari Damacy), and Go Sato (Raiden), as well as the composers of the Street Fighter, Lumines, Metal Gear, and Yakuza franchises. In addition, there are two tracks from non-game composers, namely band member Tomoaki Oga from the band DEIDARA and game designer Akira Ueda. The full track listings are below: 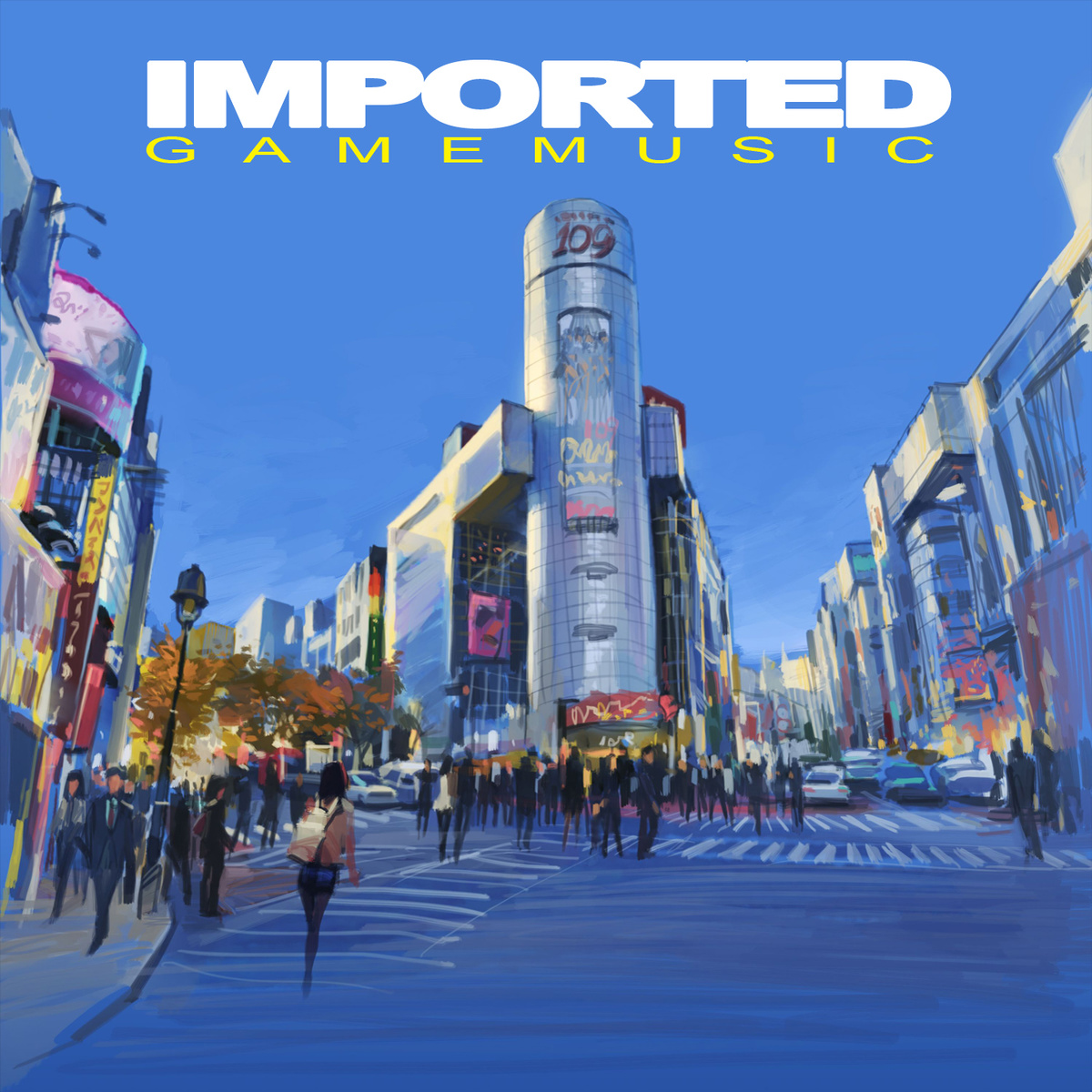 Produced by Kevin Pescoran, the album is professionally-mastered and features beautiful artwork. The album will be available to download next month. Stay tuned for more information and coverage.