The announcement of Mick Gordon as the Doom composer was received positively, as the composer has been a fan-favorite since his work on Killer Instinct and Wolfenstein. His modern industrial-electronic-rock style has become trademark in his scores, and Doom, recently released across digital music scores, is no exception. 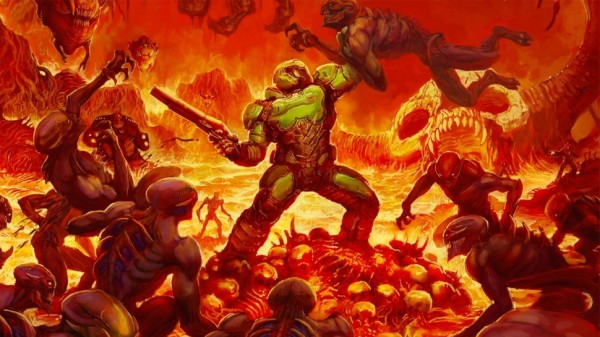 The soundtrack features a series of guitars with wide ranges (including an unusually tuned nine-string), and has been called Gordon’s heaviest score to date. Doom‘s soundtrack is now available for purchase on iTunes, Google Play, and Spotify.