Earlier this week, Sony Interactive Entertainment released the Dark Could Series Soundtrack on their PlayStation Store. This collection features over 123 original tracks and 3 hours of music from Dark Cloud and its sequel. Composed by Level 5’s in-house composer Tomohito Nishiura, these acoustic soundtracks capture the tone of the games and make enjoyable stand-alone listens. 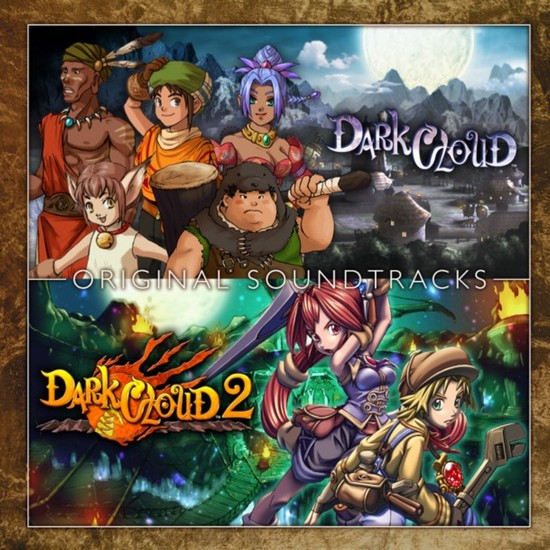 The album is exclusively available through the PlayStation Store, including in North American and PAL territories. It’s possible to export the music tracks as stereo MP3s through a compatible USB device.