We are pleased to present the winners in the ‘Organisations of the Year’ category of the Annual Game Music Awards 2015. These panel-voted, officially-recognised awards provide a thorough and wide-reaching recognition of achievement in game music over the last year. The panelists have selected their choices by carefully considering the merit of the game music created this year — as art and entertainment, as part of in-game experiences and as part of stand-alone albums. Congratulations to all winners, runners-up, and nominees.

With The Witcher 3: Wild Hunt, CD Projekt RED demonstrated they know how to please fans, musically and otherwise. Thanks to the direction of CD Projekt RED’s Marcin Przybyłowicz, the title’s music and audio proved fresh and refined to the highest degrees. 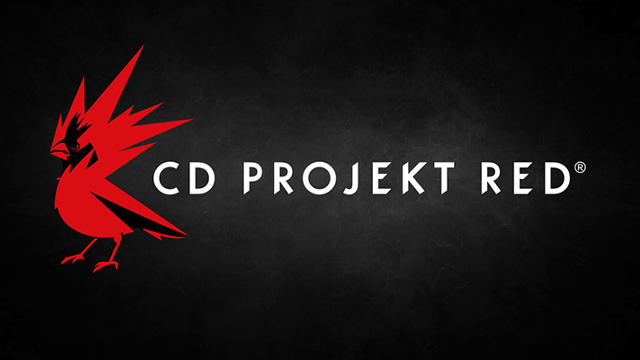 The Japanese game publishing giant had a strong final year in 2015, releasing Bloodborne, Everybody’s Gone to the Rapture, Until Dawn, The Order: 1886, and Helldivers. Chuck Doud’s music department helped ensure each of these titles featured both creatively-conceived and impressively-produced scores. 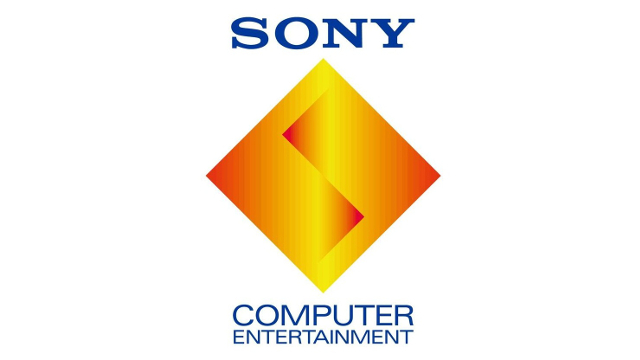 After a few quiet years, Basiscape returned to the forefront this year. From expanding upon old scores in Odin Sphere: Leifthrasir, to taking bold new directions for the Metal Saga series, to providing tributes to classic series such as Mega Man, Hitoshi Sakimoto’s company had a stellar year. 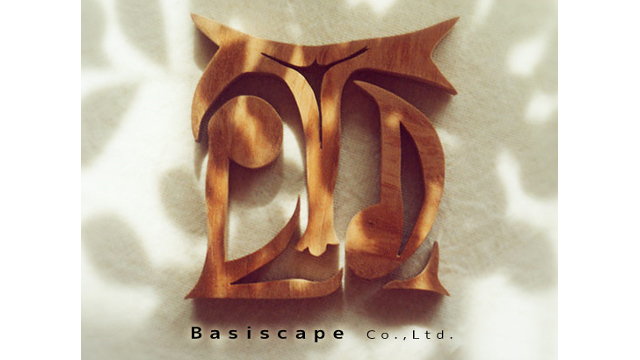 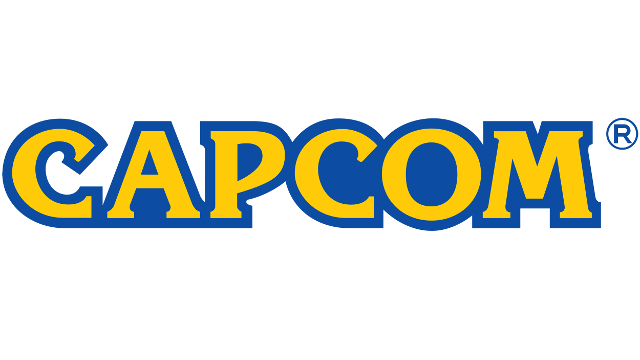 33⅓ reflected the cultural impact of Super Mario Bros.’s soundtrack by dedicated an entire book to the score. Andrew Schartmann’s in-depth look at the setting of the gaming industry during the origin of Mario highlights the various factors leading to Koji Kondo’s music becoming recognizable on a household level. 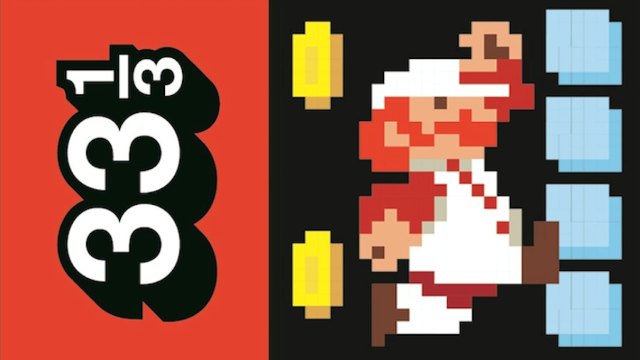