We are pleased to present the winners in the ‘Audio of the Year’ category of the Annual Game Music Awards 2015. These panel-voted, officially-recognised awards provide a thorough and wide-reaching recognition of achievement in game music over the last year. The panelists have selected their choices by carefully considering the merit of the game music created this year — as art and entertainment, as part of in-game experiences and as part of stand-alone albums. Congratulations to all winners, runners-up, and nominees.

When Mikolai Stroinski and Marcin Przybyłowicz joined forces to create the music of The Witcher 3, they surpassed expectations with their unique Polish score. The cinematic tracks range from refreshingly raw to deceptively beautiful, bringing grit and depth to one of the year’s greatest gaming experiences. 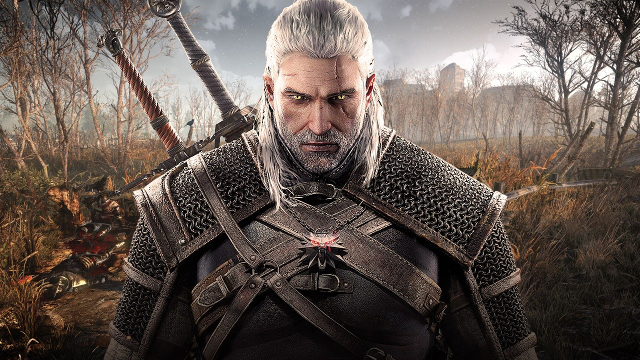 In Bloodborne, FromSoftware’s in-house team interacted with cinematic artists such as Ryan Amon to create a powerful, choral driven soundtrack. In doing so, they brought to life the gothic world of Yharnam and its accompanying monstrosities. 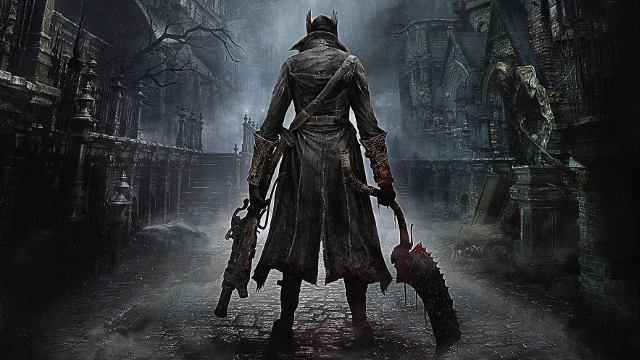 The production value of Star Wars: Battlefront was universally praised: the game looks and sounds exactly like Star Wars should. This is in no small part thanks to the music, combining John Williams’ iconic themes with original music from Gordy Haab, meticulously recorded by the LSO at Abbey Road Studios. 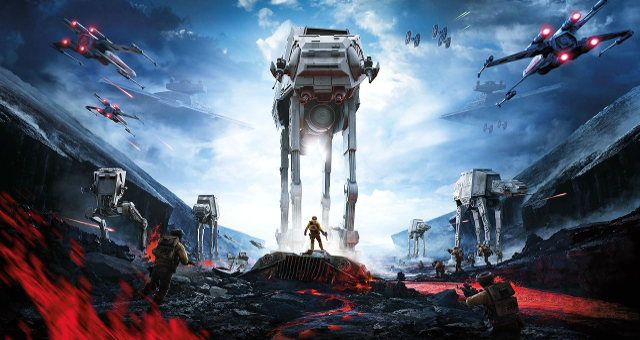 The Witcher 3: Wild Hunt
Everybody’s Gone to the Rapture

From the Bowie cover “The Man Who Sold The World” to the classic pop song “Kids in America”, The Phantom Pain’s track selection was both strong and befitting of the game’s cold war setting. Hideo Kojima likely personally selected the majority of these tracks himself. 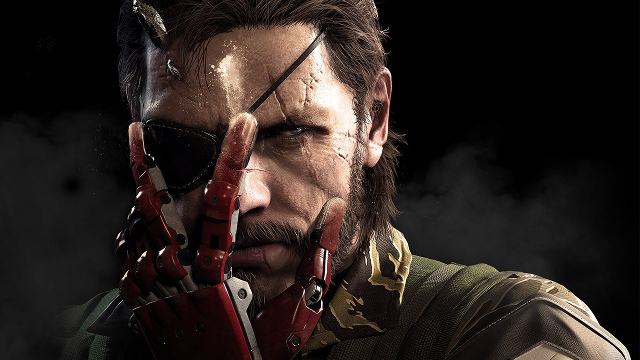 The Phantom Pain is an impressive example of sound design and original music complementing each other, with Ludvig Forssell’s music masterfully mixed with the crisp and realistic sounds. The end result is robust and memorable audio experience throughout. 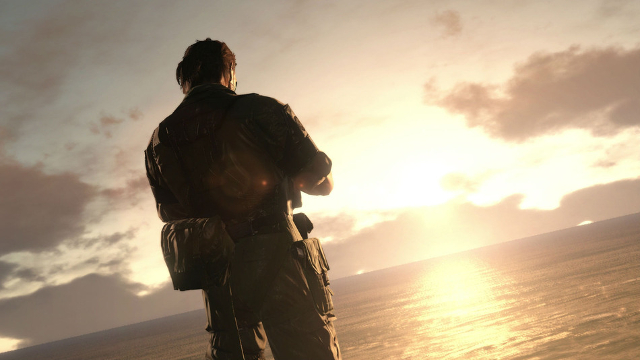 Reflecting the talents of Traveller’s Tales’ writers, LEGO Dimensions features characters from diverse franchises interacting in an entertaining way. A-list actors who have played these iconic characters lent their talents to the game, resulting in an incredible achievement for video game dialogue. 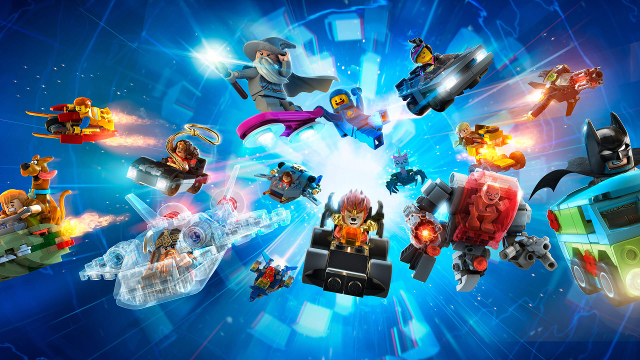 Xenoblade Chronicles X’s main theme is undeniably an impressive one, mixing electronic, orchestral, and acoustic elements together into a dynamic track. At times epic and at others quite tender, the theme is a perfect representation of the game’s multifaceted world. 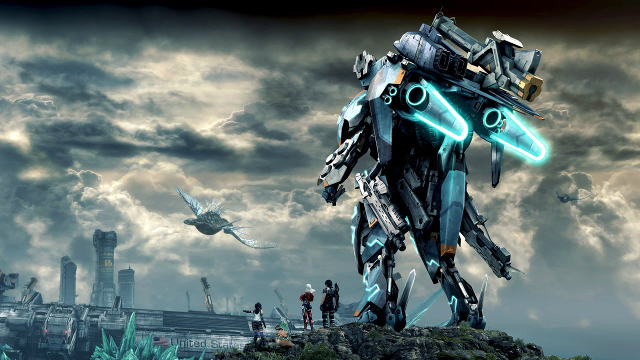 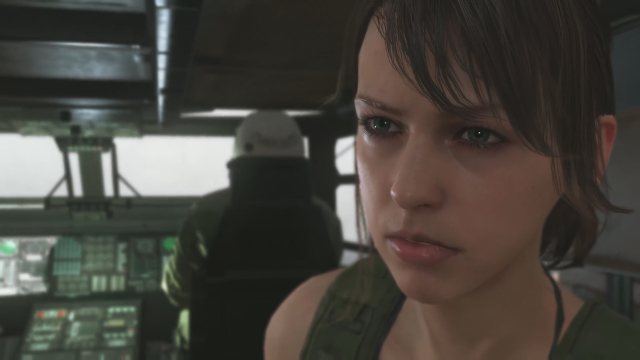