We are pleased to present the winners in the ‘Artists of the Year’ category of the Annual Game Music Awards 2015. These panel-voted, officially-recognised awards provide a thorough and wide-reaching recognition of achievement in game music over the last year. The panelists have selected their choices by carefully considering the merit of the game music created this year — as art and entertainment, as part of in-game experiences and as part of stand-alone albums. Congratulations to all winners, runners-up, and nominees.

Zelda veteran Toru Minegishi is no stranger to composing for big projects for Nintendo. However, this year Minegishi came in to his own as the sound director and lead composer of the incredibly catchy, quirky soundtrack for Nintendo’s big new IP of the year: Splatoon. 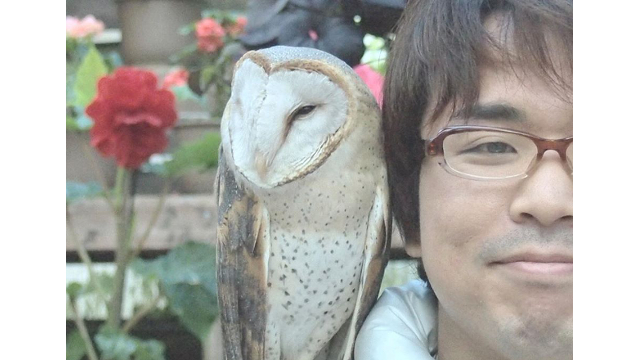 2015 has been a huge year for Jason Graves with the release of three major IPs that he scored. From the haunting orchestral scores of The Order: 1886 and Until Dawn to the distorting electronic soundtrack for Evolve, Graves has proven his maturity and versatility as a composer. 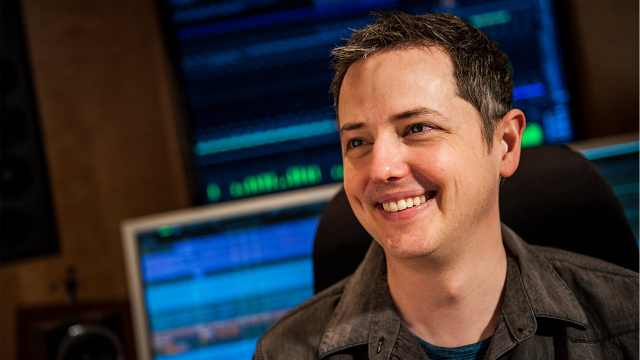 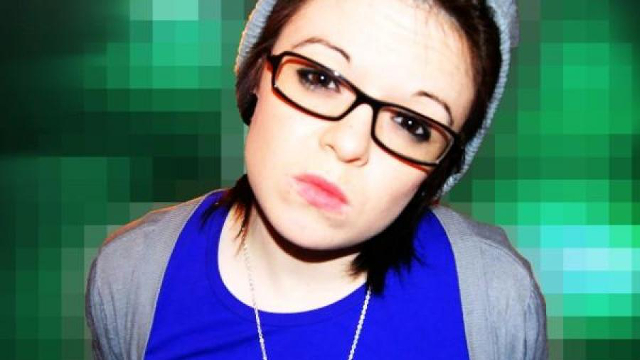 Already an immensely popular anime composer, Hiroyuki Sawano finally made a splash in the video game world with his enormous score for Xenoblade Chronicles X. Throughout the score, Sawano demonstrated his mastery of various musical styles and his ability to create soundscapes of monumental scope. 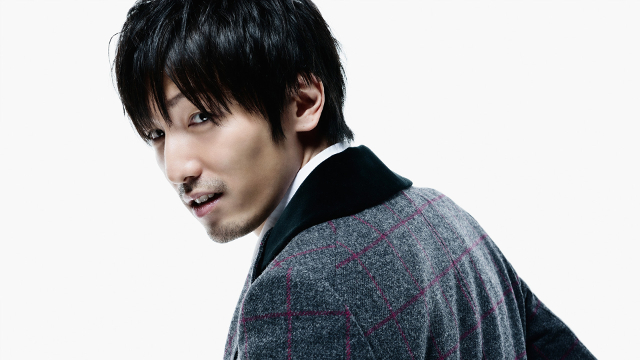 Gareth Coker’s iconic themes to Ori and the Blind Forest were brought to life by Aeralie Brighton’s gorgeous vocal additions. From the opening track of the game, Brighton’s voice permeates the score and fills the music with an emotional depth that helps make the melodies of Ori so memorable outside the game. 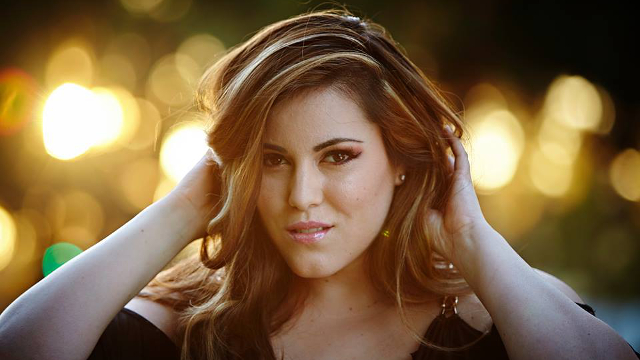 Under the direction of Marcin Przybyłowicz, Polish folk band Percival composed and performed many of the highlight tracks on The Witcher 3: Wild Hunt. Their tracks integrated beautifully into the game with bold Slavic fusions, androgynous vocals, and energetic instrumental performances. 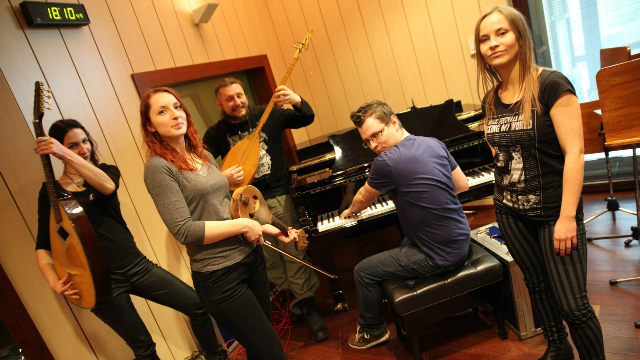