We are proud to present the winners in the ‘Album of the Year’ category of the Annual Game Music Awards 2014. These panel-voted, officially-recognised awards provide a thorough and wide-reaching recognition of achievement in game music over the last year. The panelists have selected their choices by carefully considering the merit of the game music created this year — as art and entertainment, as part of in-game experiences and as part of stand-alone albums. Congratulations to all winners, runners-up, and nominees.

Nintendo surprised customers with a complete, well-presented two-disc soundtrack featuring one of the Zelda’s all-time best soundtracks. It’s all too rare these days that Nintendo games are commemorated with soundtracks, especially complete ones, so let’s hope this album will set a precedent for more to come. 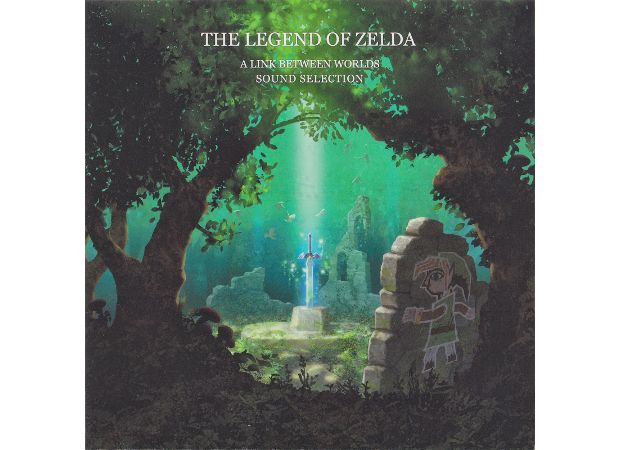 To commemorate the tenth anniversary of the franchise, Capcom commissioned two multi-composer arranged albums. The ‘tribute’ album reinvirogated the series’ best themes with an array of fresh, ambitious arrangements by names as diverse as Hirokazu Tanaka, Michiko Naruke, and Shota Kageyama. 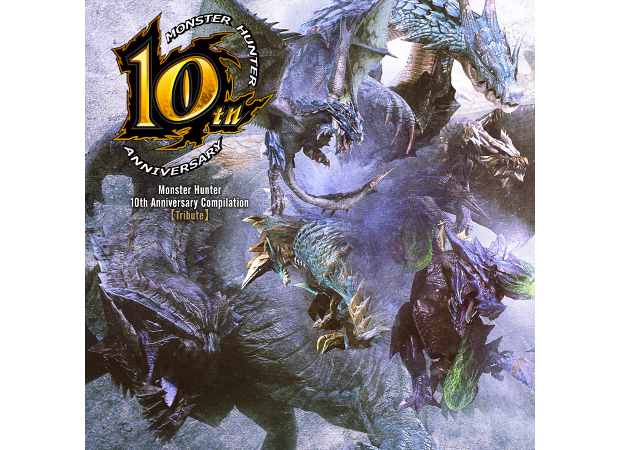 Carnivortex is the excellent debut album of LonelyRollingStars, an all-star band featuring names such as Ailsean, Stemage, and norg. The album combines balanced East-meets-West track listings, inspired synth-rock arrangements, and powerful performances from all members (including some great drum solos). 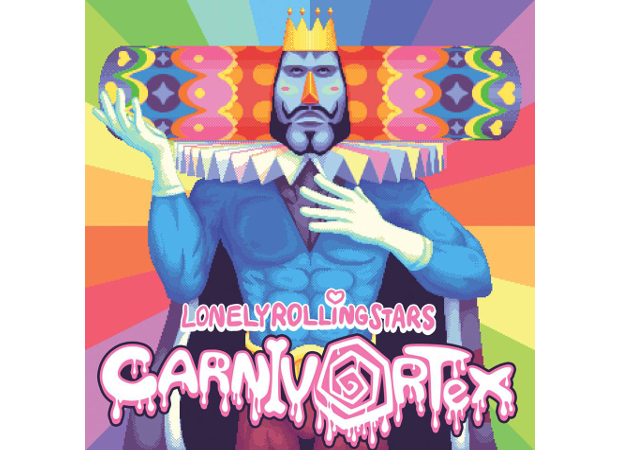 Jimmy ‘Big Giant Circles’ Hinson gained the trust of close to two thousand backers when he decided to crowdfund his second album. Building on the groundwork of Impostor Nostalgia, the artist rewarded them back with a gorgeously-mixed, deeply-evocative album blending modern and retro sounds. 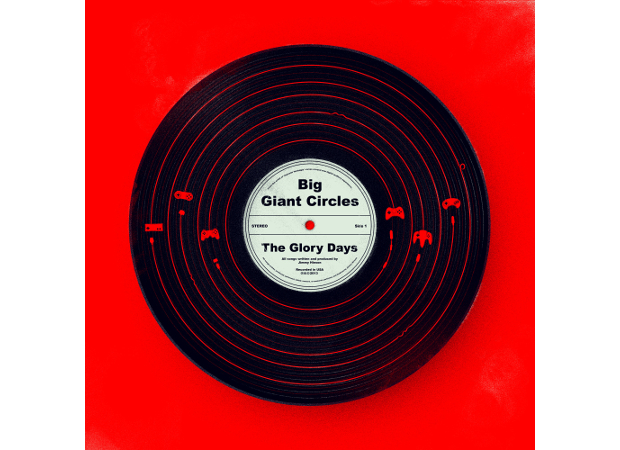 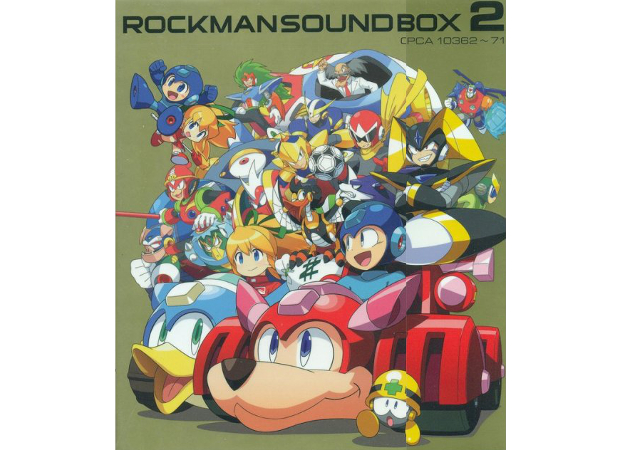 The Drop That Contained the Sea

It’s no easy task to follow up a Grammy-award winning like Calling All Dawns, but Christopher Tin managed it. Another ultra-ambitious and perfectly-executed album, The Drop That Contained the Sea explores different languages, cultures, and settings while following one of the central cycles of life: the water cycle. 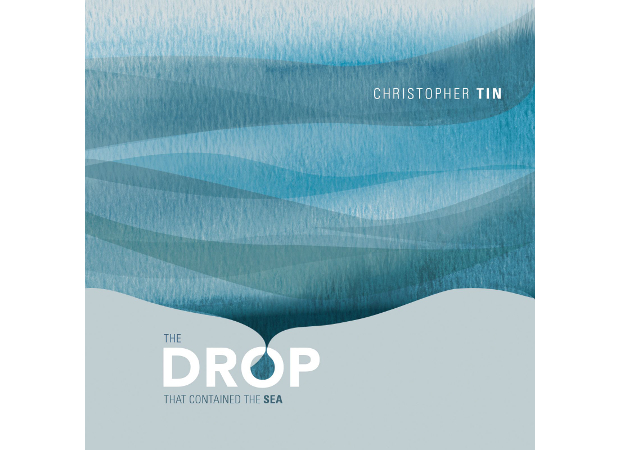 In Flux
Edge of the Soul

After some delay, the Video Game Orchestra finally released their live recording of their October 7, 2012 (Boston) concert. Offering a crowd-winning trifecta of popular track listings, bold arrangements, and virtuosic performances, the album captured the unique spirit of the ever-growing fan-turned-pro orchestra. 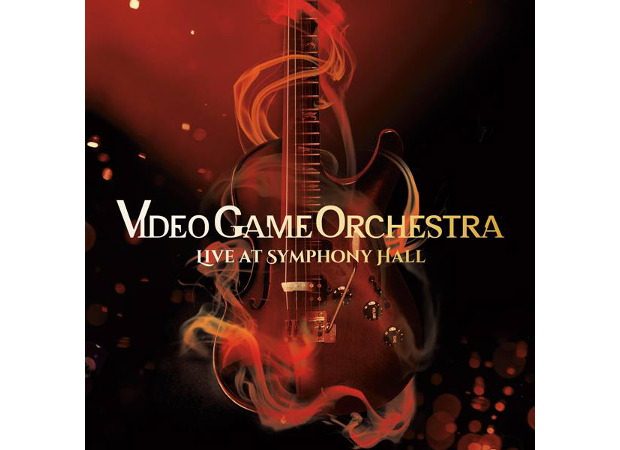