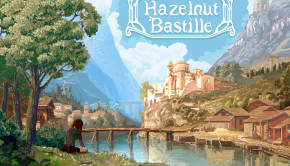 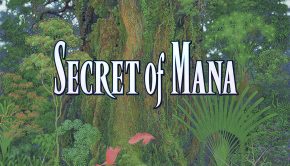 Team of arrangers announced for Secret of Mana remake

The original composer for the Secret of Mana game, Hiroki Kikuta, has announced via Twitter the team that will handle

Episode 7 of the VGMO Podcast was actually recorded last year with speakers Simon Elchlepp and KT Wong. When we

Mana and Shining series composer Hiroki Kikuta has penned several original albums over the years. For his next venture in this field,

Scarlet Moon Records, a label founded by Jayson Napolitano in 2013, is known for releasing both original soundtracks and arrangement

Prescription for Sleep: Lullabies of Mana

Prescription for Sleep: Lullabies of Mana 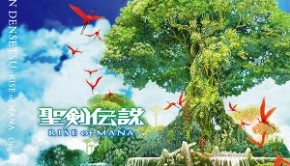 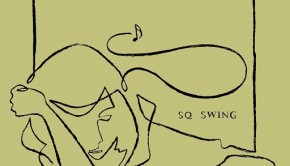 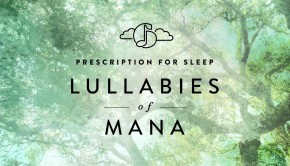 Scarlet Moon Records have released the latest instalment of their Prescription for Sleep series of relaxation albums, Lullabies of Mana.