We are proud to present the winners in the ‘Artists of the Year’ category of the Annual Game Music Awards 2013. These panel-voted, officially-recognised awards provide a thorough and wide-reaching recognition of achievement in game music over the last year. The panelists have selected their choices by carefully considering the merit of the game music created this year — as art and entertainment, as part of in-game experiences and as part of stand-alone albums. Congratulations to all winners, runners-up, and nominees.

2013 proved to be a very successful year for industry veteran Tenpei Sato, with the successive releases of Disgaea Dimension 2, Mugen Souls Z, and The Witch and the Hundred Knight. In each of these works, Sato demonstrated his personality, versatility, and attention to quality. 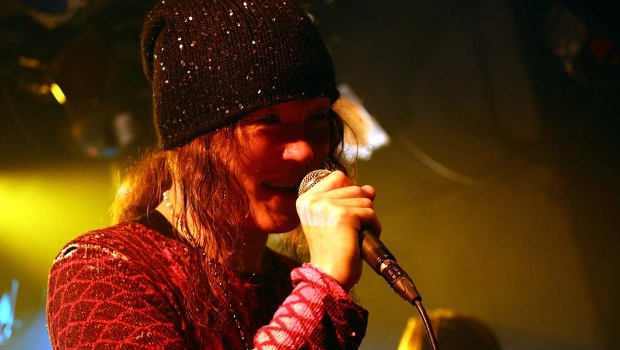 With his soundtracks for Sly Cooper: Thieves in Time and Plants vs. Zombies 2, Peter McConnell demonstrated his multifaceted musicality. He is a rare someone who can simultaneously offer bold, artistic experiments while still attracting popular attention through this strong melodies and humorous styles. 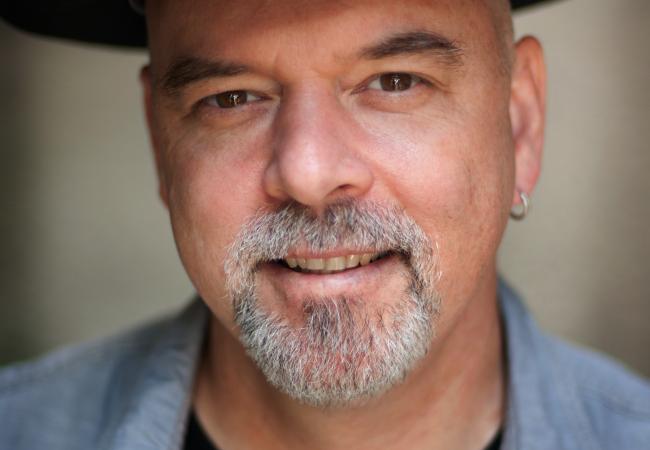 Coming from a small town in Tennessee, this humble, little-known composer has been producing incredible music for several years. His JRPG-inspired soundtrack for this year’s Valdis City: Abyssal City was vast and memorable, while Windhaven is a beautiful addition to his discography. 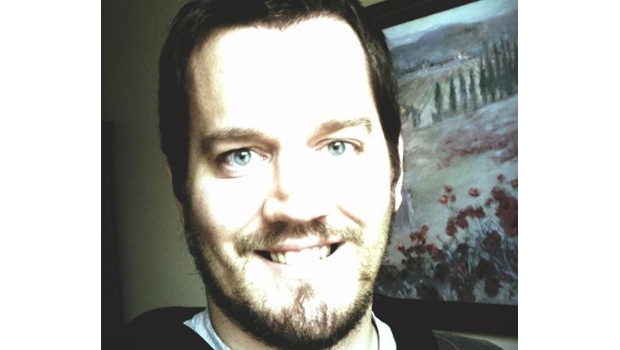 This ever-changing and innovative German electronic outfit have created albums, scored films, and performed concerts since their inception way back in 1967. But Rockstar North’s decision to ask Tangerine Dream  to score gameplay sequences in Grand Theft Auto V was ingenius and the group certainly delivered the goods. 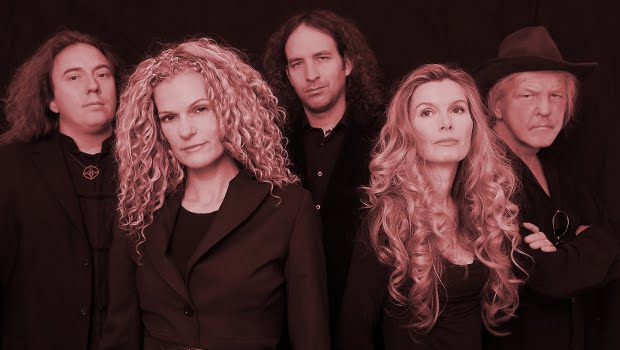 Jamie Christopherson is one of the few artists to have successfully broken into the American, Japanese, and Korean games markets. But it was his heavy metal vocal themes and cinematic score for Metal Gear Rising: Revengeance that really won him a huge international fanbase. 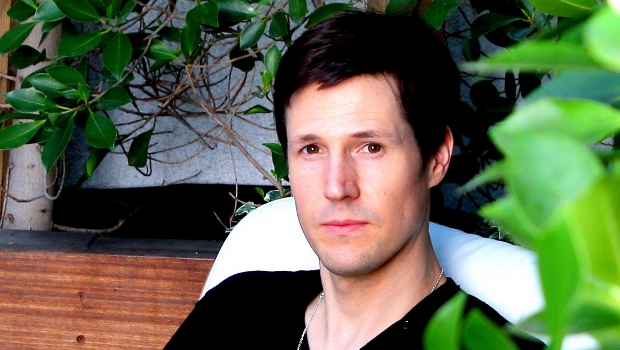 Who would expect such a young girl would have such a mature voice? A vocal interpretation of “Clair de Lune” could have been kitsch, but Talbot offered just the right tone to complement the piano parts and capture the lonely, impressionistic feel of Sony’s Rain. 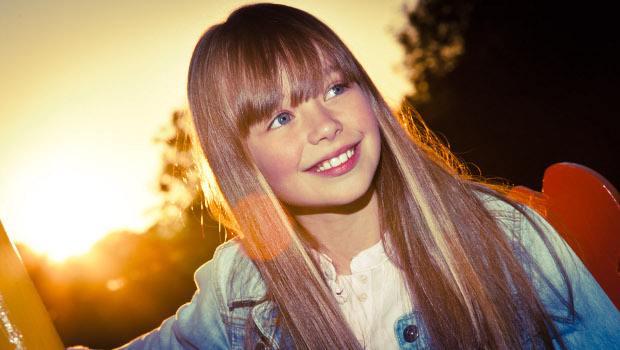 Whether the composition by Olivier Deriviere, the performance from the Philharmonia Orchestra, or the recording by John Kurlander, “Chase Through Montmartre” is excellent across the board. The Philharmonia made the chase sequence all the more memorable with their intense yet personal interpretation. 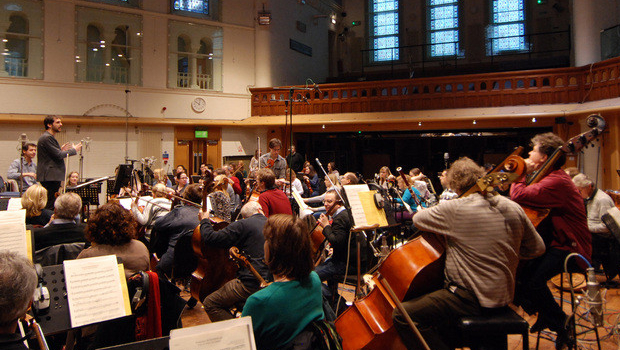