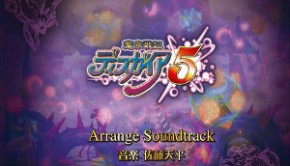 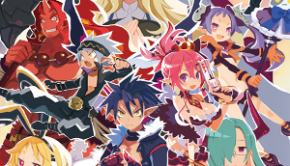 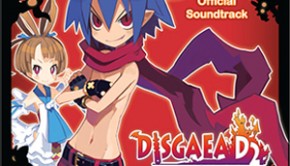 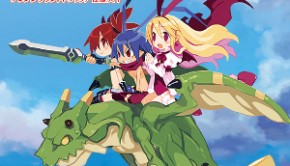 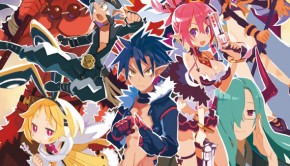 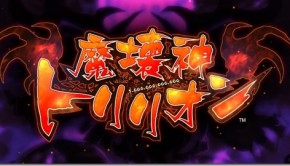 Destroyer Trillion is an upcoming Playstation Vita game from Compile Heart’s new label called Hell’s House #1, which will create a 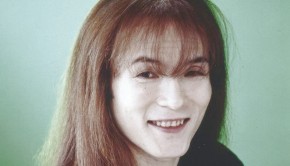