Assassin’s Creed Odyssey was officially announced this week during Ubisoft’s press conference at E3. The latest installment in the Assassin’s Creed series, Odyssey will take place in Greece during the Peloponnesian War. Along with the game’s announcement, music duo The Flight unveiled their role in the game as the composer. They’ll be following in the footsteps of Sarah Schachner from Assassin’s Creed Origins, and Austin Wintory, who composed Assassin’s Creed Syndicate. 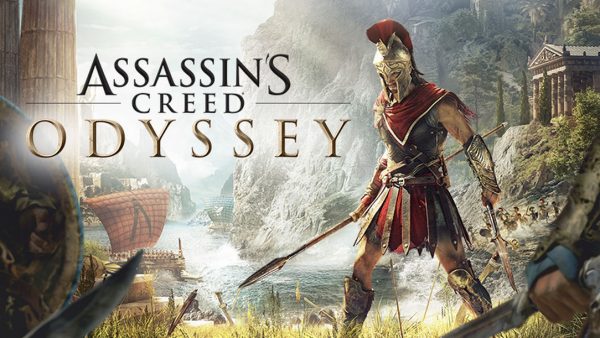 Very proud to be able to finally announce that we are composing the music for #AssassinsCreedOdyssey. It is an extraordinary project and we hope to be able to share more details with you soon.

The Flight comprises of Joe Henson and Alexis Smith, who have previously composed for titles like Little Big Planet 3, Alien Isolation, and most recently, Horizon Zero Dawn, where they worked alongside several artists including Joris de Man and Julie Elven. No additional details about the soundtrack have been released yet, although we will stay tuned for news. For more details about Assassin’s Creed Odyssey, visit Ubisoft’s for the game here.