The soundtrack to XCOM 2: War of the Chosen, composed by Tim Wynn, has been officially released on digital storefronts by 2K games. Wynn, who composed for the original XCOM 2 and has contributed music to soundtracks including Command and Conquer 4 and XCOM 2: Enemy Unknown, incorporated themes from previous installments in the series to create a cohesive score that fits into the XCOM universe. 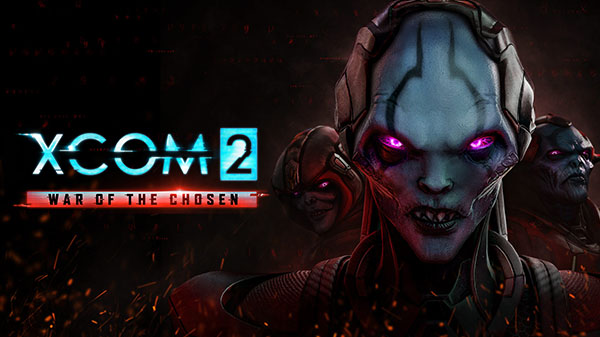 “Overall the music for XCOM 2: War of the Chosen has a much darker and grittier tone that of XCOM 2,” says Wynn regarding his approach to the score. “Although XCOM 2 is about Earth’s potential alien encounter, for this score I went old school and went more analog. It was my first score using the MatrixBrute. It’s a wicked-sounding analog beast. I guess you could best describe the XCOM 2: War of the Chosen sound as being orchestral analog.”

XCOM 2: War of the Chosen Original Soundtrack is available digitally on Amazon for 8.99 USD.