The soundtrack to XCOM 2: War of the Chosen, composed by Tim Wynn, has been officially released on digital storefronts by 2K 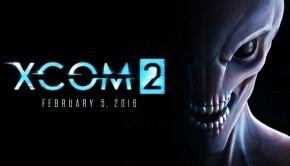 On February 5, Firaxis and 2K Games will release the highly-anticipated turn-based strategy sequel XCOM 2 for personal computers. The 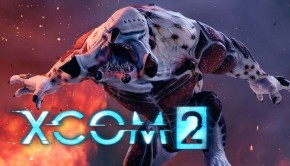 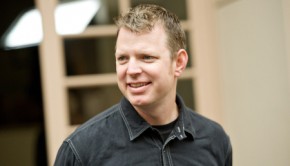