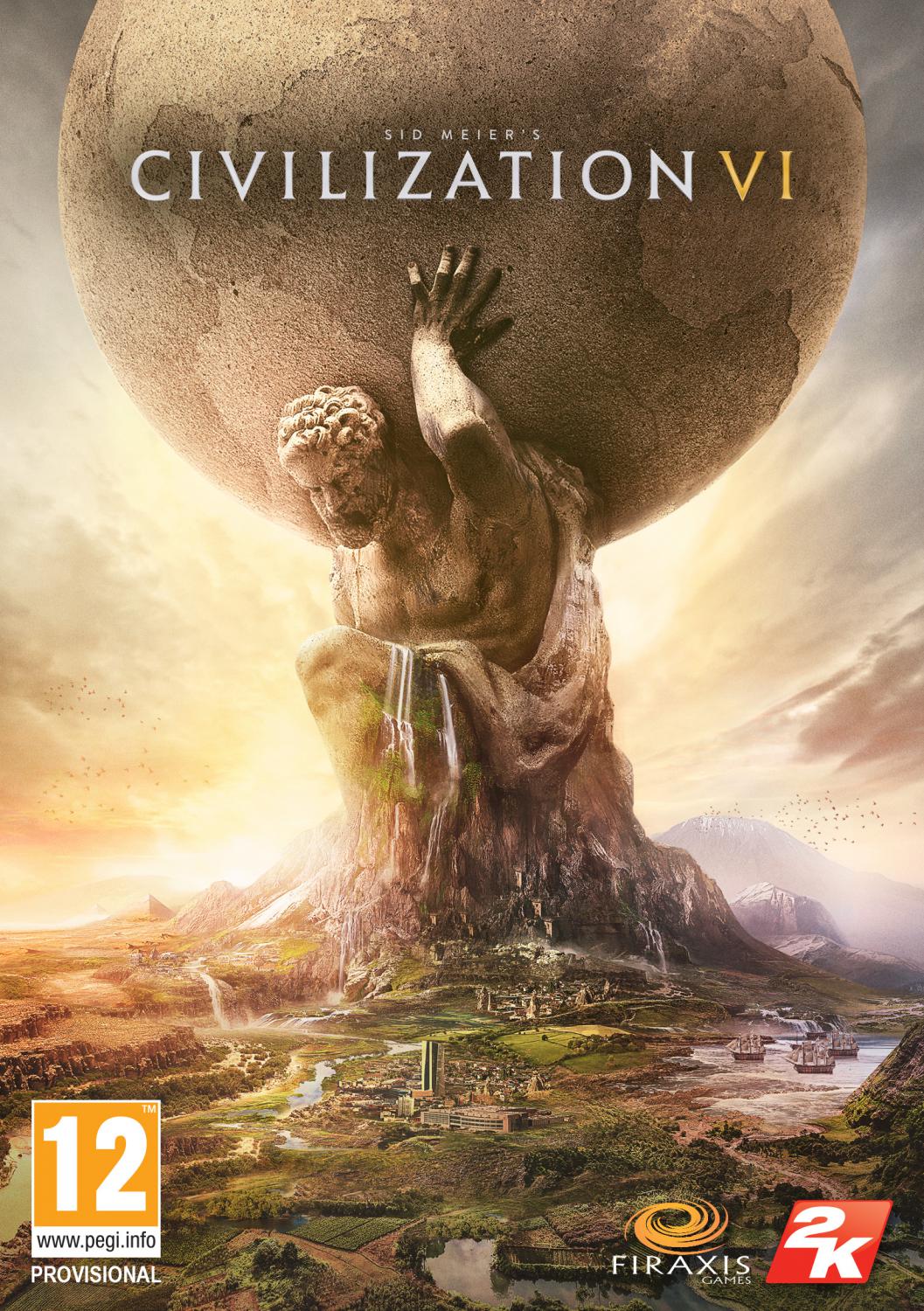 The main theme for Civilization VI will be penned by Christopher Tin. The artist famously won two Grammy awards for his world music album Calling All Dawns featuring the opening theme for Civilization IV, “Baba Yetu”. The track, entitled “Sogno di Volare” (translated: “The Dream of Flight”), promises to capture the feeling of of “both the physical exploration of seeking new lands, [as well as] mental exploration of expanding the frontiers of science and philosophy.”

As yet, no announcement has been made as to whether Civilization VI‘s score will be commercially released. 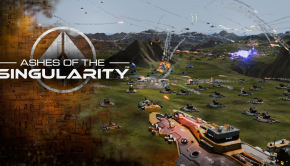