Winifred Phillips has worked on a large number of major video game franchises: LittleBigPlanet, Assassin’s Creed, God of War, The Sims, and Total War, not to mention a long line of film-to-game adaptations. She is also one of the most prominent communicators about game music, having recently published A Composer’s Guide to Game Music, which won both an Annual Game Music Award and a Global Music Award.

In this interview, Phillips touches on many of the musical, technological, and business aspects of creating game music, placing particular focus on the differences between adaptive and linear music. She also talks in more detail about how she approached the music for the LittleBigPlanet series, including fan favourite choral themes “Victoria’s Lab” from LittleBigPlanet 2 and “Ziggurat Theme” from LittleBigPlanet 3.

KT Wong: First of all, welcome to Game Music Online Winifred Phillips and congratulations on your recent Annual Game Music Awards win. Could you tell us about the musical and gaming experiences that made you aspire to become a game musician? In your book, you mention the Tomb Raider soundtrack. Were there any other defining moments that motivated you to write music?

Winifred Phillips: I remember hearing the One-Winged Angel track for the first time during the ultimate Sephiroth boss battle in Final Fantasy VII.  While I didn’t think about writing game music at the time, the track definitely stuck in my head.  When I eventually started pursuing a game music career, the choral element of that track came to mind pretty frequently.  I’ve always found the human voice to be one of the most compelling instruments available to a composer. 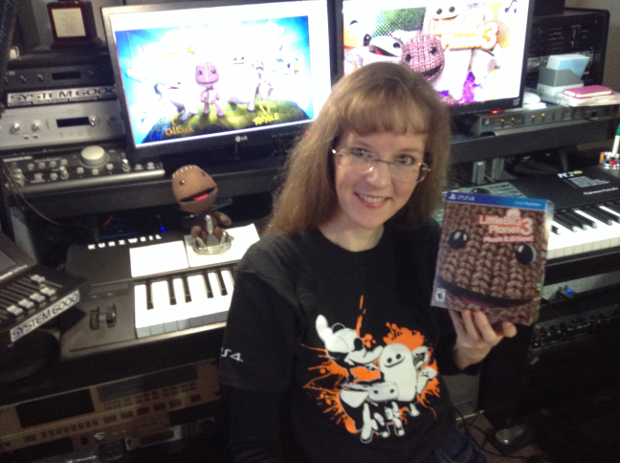 KT Wong: In your book, you go into detail about creating themes and even cite Hector Berlioz’s Idee Fixe as an example of a memorable and prolific selection of music. How important do you think a familiar theme is in a game soundtrack?

Winifred Phillips: I think the importance of themes in game music depends on the nature of the game.  Some game scores don’t include overt or memorable themes, but are still effective scores that have become fan favorites over the years.  Others are known specifically for their compelling melodies, and fans can readily sing the tunes at the drop of a hat.  It’s important to make decisions about the use of themes based on the needs of the game and the artistic vision of the developers.

KT Wong: Do you ever allude to classical music or other popular genres in your work?

Winifred Phillips: I’ve composed music in some classical and symphonic styles – post minimalism and impressionism have both strongly influenced my work in the past – and I’ve also composed music in a wide variety of popular contemporary genres.

KT Wong: Most people would assume that composers would come in late in the game development process and they would have ample materials to base the music on. But recently there are also more developers bringing the composers into the development process much earlier to create a more unifying product. That of course mean the composer also has less materials to guide them. Can you let us know at what point in the development cycle would you usually start working on the game score? Does your approach differ depending on the amount of materials available to you?

Winifred Phillips: I’ve worked with a lot of different publishers and developers, and they all have different working methods and ways of integrating music into their production schedules.  For some projects I’ve started work on the music very late in the development cycle.  For others, I’ve been brought into development very early.  My approach hinges on the direction of the development team and the work materials that are available to me.  Some games in very early development have tons of documentation and concept art, which can be quite inspiring.  The most important inspiration, though, comes from communication with the developers.  It’s their artistic vision that’s guiding the creation of their game, and it’s my job to reflect their vision as faithfully as possible.

KT Wong: Thanks to the rapid advancement of the gaming technology as well as the booming growth of the gaming industry, game composers today presumably have better equipment and bigger budgets at their disposal compared to ten years ago. To what extent do you agree with this? Can you tell us about how your compositional process has evolved with the introduction of new technology and bigger budgets?

Winifred Phillips: Budgets really vary widely.  If a composer is working on an indie game, the budget may be quite small.  Likewise, most game composers have to pay for the equipment in their own production studios out-of-pocket, so the quality of the equipment will depend on how much money the composer has available to invest in it.  I think that the budget available to the composer can certainly help when the music needs to sound very lush and triple-A, but wonderfully creative scores have been composed with very limited equipment and small budgets.  Ultimately, the composer needs to be flexible and ready to adjust according to the budget and the tools available. 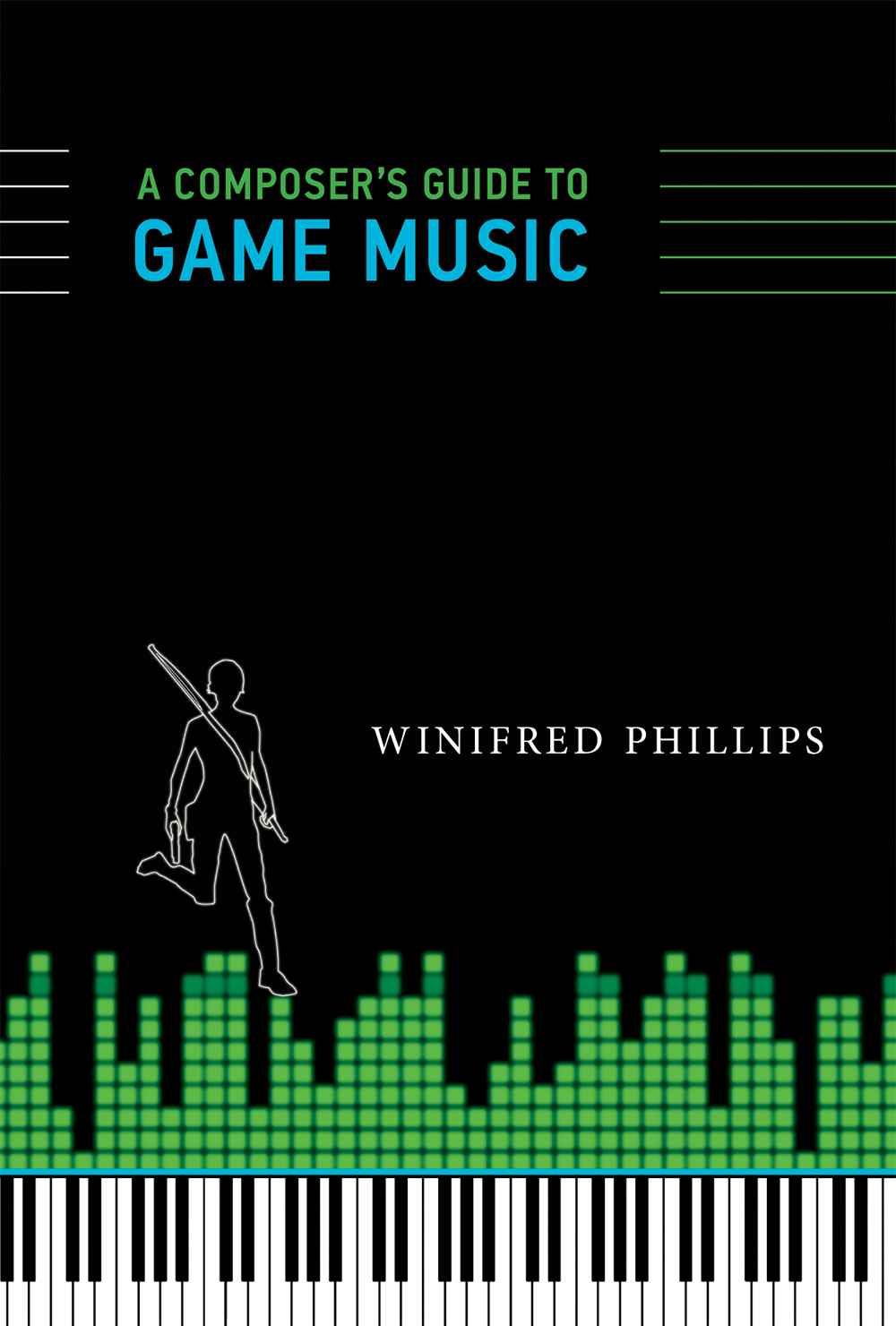 KT Wong: I am actually quite surprised when I first found out that you actually performed the female vocal tracks featured in most of your work. Let’s take the wonderful “Ziggurat Theme” as an example. Did you intentionally choose to perform all the 18 female voices in the track on your own or would you have preferred to hire a choir to do the job instead? Do you find it liberating or constraining having to perform your own composition from the standpoint of a composer?

Winifred Phillips: Thanks for the kind words about my Ziggurat Theme!  I intentionally performed the 18 voices myself.  It was more logistically feasible for me to do it.  The voice parts in that composition are very challenging to perform.  A choir would have been required to learn these parts quickly, in order for the recording sessions to stay within a reasonable budget.  Since the parts were so difficult, I couldn’t expect a choir to learn them fast enough to keep the recording budget under control. It therefore made more sense for me to perform them.  Since I am a classically-trained vocalist, I knew I could handle it, and since I wrote the music, I didn’t have to worry about the time it would take for me to learn it.

KT Wong: Recently you had given a talk entitled LittleBigPlanet 3 and Beyond: Taking Your Score to Vertical Extremes at the GDC 2015. You mentioned that all the interactive tracks you composed for LBP 3 were arranged according to the vertical layering music system. Can you elaborate on the concept of this system and what it brings to the gameplay?

KT Wong: Can you elaborate a little more on what vertical layering is?

Winifred Phillips: In vertical layering, a musical composition isn’t recorded as a single audio file.  It’s captured as multiple a