On November 17, 5pb wll release a remake of the visual novel title YU-NO: A Girl Who Chants Love at the Bound of this World. The original game was principally written by Ryu Umemoto, who unexpectedly passed away in 2011, and the score is widely regarded as one of the composer’s best works.

The co-composers from the original game, Keishi Yonao and Ryu Takami, were responsible for adapting the game’s music. It will feature over 100 songs, including arrangements that pay tribute to Umemoto’s original and some brand new tracks. 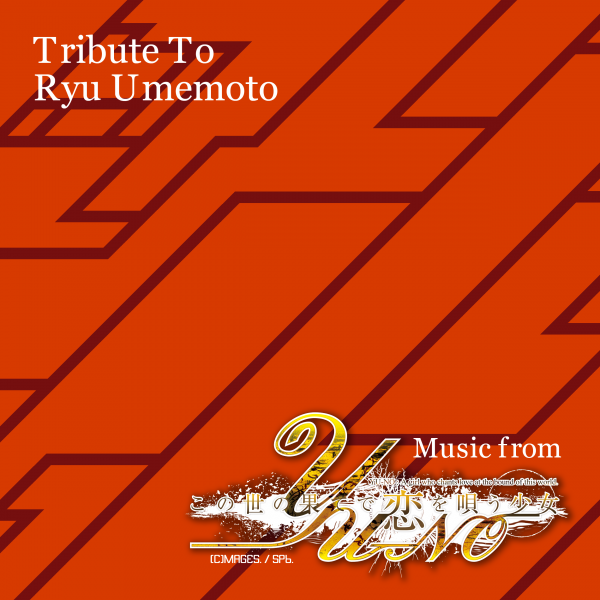 Those who purchase the limited edition of the game will receive a package of five DVDs that feature music from the various incarnations of YU-NO. They include the original 1996 PC-9801 soundtrack, its 1997 Saturn adaptations, and its 2016 remake soundtrack, as well as the arranged version featured on 1997’s YU-NO Super Soundtrack.

In further news, doujin unit Spin→Out will release the album Tribute to Ryu Umemoto -Music from YU-NO- on November 25. The arranged album features remixes from top game composers and chiptune artists, the majority of whom were friends of Umemoto. Among them are Hiroki Kikuta, Yuji Takenouchi, Ippo Yamada, and Kohta Takahashi, as well as his long-term collaborators Takami, Yonao, hally, and Hideki Higuchi.