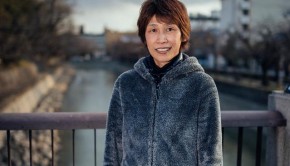 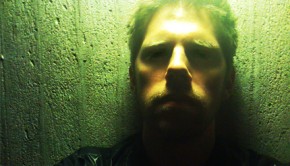 Simon Viklund is a rare talent in the games industry: he splits his time approximately equally between designing games and 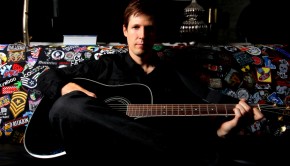