Strider, Bionic Commando, Little Nemo, Sweet Home… All among the most memorable and influential NES soundtracks to have been created. And the work of one composer and sound designer: Junko Tamiya (aka Gondamin). While she has been away from the scene for 24 years, we managed to track her down and ask her about her classic Capcom scores.

In this interview, Tamiya discusses the inspirations for her NES scores together with fellow game music legend Alexander Brandon and GMO founder Chris Greening. She also provides a glimpse into her background and current activities. Truly a product of an international collaboration, this interview wouldn’t have been possible without Brave Wave Productions, Mohammed Taher, Alexander Aniel, and Ippo Yamada. Many thanks everybody.

Alexander: Junko Tamiya, we’re very honoured to talk to you today. First of all, when did you begin taking an interest in music? How did this lead you to becoming a composer at Capcom?

Junko Tamiya: Ever since my childhood, I found that performing music was something that I liked doing. However, I hadn’t realized that there were potential careers in music, so this didn’t lead me to becoming a composer at Capcom per se. Instead, I learned about openings in the sound team at Capcom from my university. 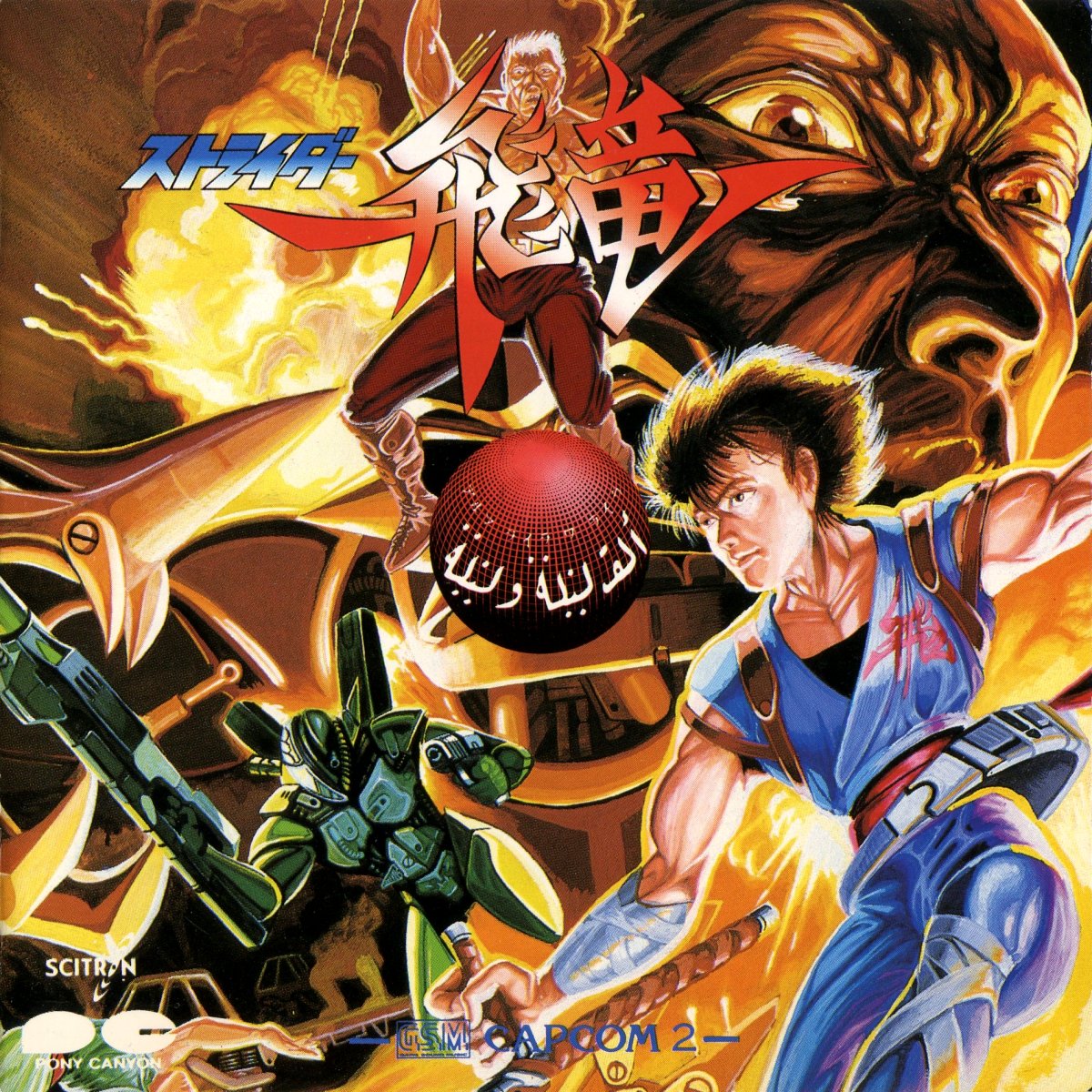 Alexander: I consider your work on the Strider and Bionic Commando soundtracks to be among the best scores of that generation. Can you describe what kind of tools you worked with and how you created the instruments?

Junko Tamiya: I needed both musical and technical skills in order to compose these titles. In both cases, I used MSX and a keyboard for input. However, whereas I relied on FM sound sources for Strider, I used PCM for Bionic Commando.

Alexander: The soundtrack for Strider features extremely memorable main themes. Could you tell us about how you created these great melodies and what they are intended to represent?

Junko Tamiya: I think, for any game music theme, the music is made to fit with the game’s world. For Strider, I was told that there would be an emphasis on emotions and feelings, so I composed the tracks with this in mind. Afterwards, I was detailed about the game image that the planner was strongly pushing for.  Creating music to complement that image  took quite some time. That’s what led to the main theme and the distinctive rhythms. Once this framework was established, I made the music as I liked and saw fit. The first song was actually inspired by tubular bells.

Alexander: You were also responsible for adapting the soundtrack for the NES version of Bionic Commando. How did you go about arranging themes and composing new music for this soundtrack?

Junko Tamiya: For Bionic Commando,  the arcade version already featured two great songs in it. As a result, my supervisors asked me if I could make something along the same lines. Nevertheless, the composers of the two arcade songs asked me to still create the songs as I (Tami-chan, as they would call me) wanted to. I relied on the differences in the storyline between the NES version and the Arcade version to give the NES music some of its character.

Alexander: While the game wasn’t localised, Sweet Home is notable for being the first true survival horror game. How did you approach writing its soundtrack?

Junko Tamiya: For Sweet Home, the planners told me to make scary music from the start. But to be honest, I was very weak at horror scoring. To prepare, I listened to the soundtrack of a horror movie… it’s been a long time, but I think it was Hellraiser. Either way, I thought the music felt scary, yet also quite beautiful. This inspiration allowed me to approach Sweet Home with some flexibility. 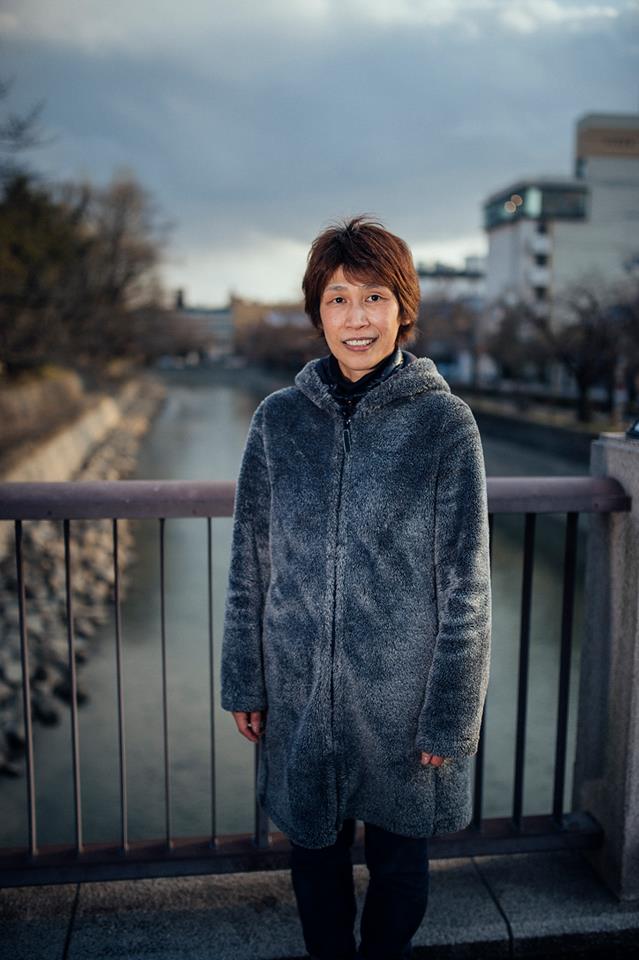 Alexander: In Game Music Online’s interview with the Mega Man 1 & 2 sound team, the artists said there was some collaboration between the Capcom sound team. Did you ever work with other Capcom composers? Were you given direction for your scores by the team leads, or did you come up  with themes entirely on your own?

Junko Tamiya: There were times when I did arranged versions or collaborations with all team members. It was fun. [Editor’s Note: Junko Tamiya made both a solo arrangement and a collaborative arrangement on the Strider Hiryu ~ G.S.M. Capcom 2 album]. Usually, composing music for a game is a one-person job. However, when I was in the middle of an idea drought, I would look into other movies, books, paintings and songs, discuss them with my colleagues, and then gain inspiration from them.

Alexander: Many composers from Japan would use nicknames, for example your Gondamin and others such as BunBun for Yasuaki Fujita. Why was this done? Did it worry you that you might not get the recognition you deserved?

Junko Tamiya: I was actually credited under a number of aliases at Capcom. I think it’s just because it was company policy at the time.

Alexander: Given this credits issue, it can be hard to decipher who worked on what . Is it true you were involved in Code Name: Viper?

Junko Tamiya: For Code Name: Viper, I only did the music for the first stage. I think Fujita-san did the rest. [Editor’s Note: Some sites have also reported that Yoko Shimomura composed it]. I only remember being asked to make one song for it.

Alexander: You concluded your time at Capcom by scoring Little Nemo: The Dream Master and Street Fighter 2010: The Final Fight. Could you share your experiences on these titles?

Junko Tamiya: For Little Nemo: The Dream Master, there was a change of plans and I was assigned to the game as a result.
I worked on this at the same time as Street Fighter 2010: The Final Fight. Nemo featured a genre I had not dabbled in before, but I made something fresh and was able to get everything done. For example, for the opening theme, I conveyed the sound of an amusement park with a barrel organ and incorporated distant waves and fermatas, among other musical features. It was easy to imagine how everything would turn out like, so this was a smooth project for me.

Alexander: After wrapping up work on Little Nemo and Street Fighter 2010, you left Capcom in 1990. What have you been up to since your last project?

Junko Tamiya: I continue to work as a musician. I mainly do arrangements for live performances, stage music, and such from time to time. I also sometimes produce Japanese classical music and work behind-the-scenes in stage productions. 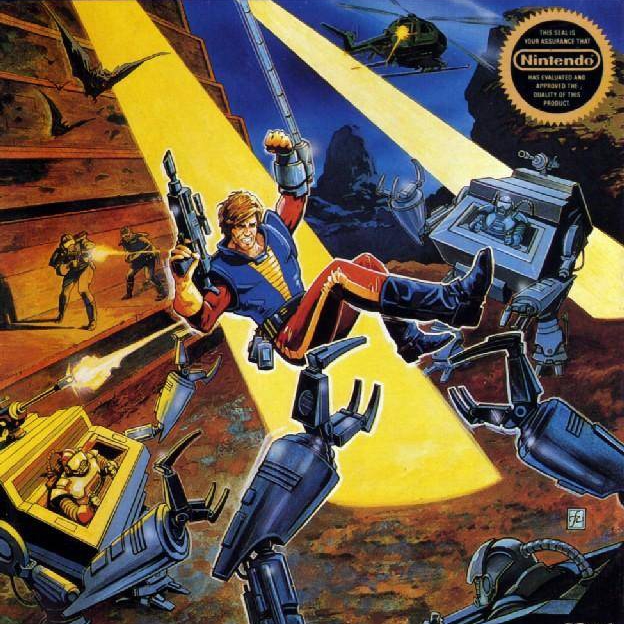 Alexander: You marked your return to game audio by attending BitSummit 2014 with several fellow Capcom composers. What did it feel like to attend this event? How does it feel to return to the field of chiptune music through Brave Wave Productions?

Junko Tamiya: I felt that BitSummit was a gathering of very genuine people, and where quality products will emerge. It felt good to be there. Through Brave Wave, I will next contribute to the album Project Light with fellow ex-Capcom musicians.  Thank you.