Sony Classical to release Everybody’s Gone to the Rapture soundtrack

The music for narratively-driven sci-fi adventure Everybody’s Gone to the Rapture looks set to receive the artistic recognition it deserves. Sony Classical, a record label that has released numerous top classical recordings, has announced it is publishing the soundtrack. 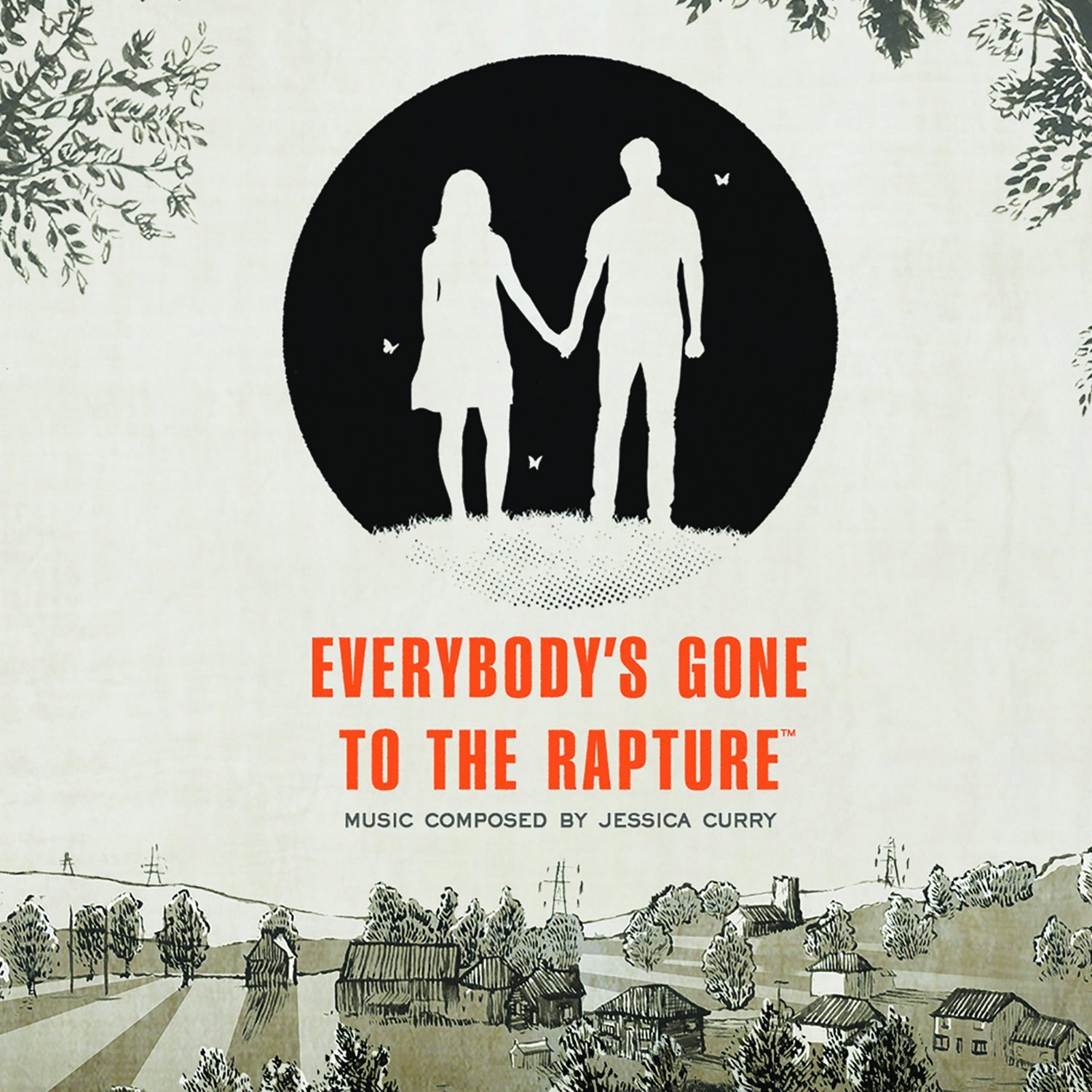 The Everybody’s Gone to the Rapture soundtrack will feature 28 pieces from the title composed by Dear Esther and Amnesia: A Machine for Pigs visionary Jessica Curry. It can be pre-ordered for 11 GBP from Amazon UK ahead of its August 7 release date now.