Michael Curran and Geoff Knorr, the composers behind Civilization V‘s acclaimed orchestral original scores, have released the soundtracks for two recently-released titles: Galactic Civilizations III and Ashes of the Singularity. Both titles are interstellar strategy titles developed by Stardock, where Curran currently works as audio director. Both are vast orchestral soundtracks that channel influences from a range of sources, from the classical symphonies of Holst to the electro-orchestral hybrids of cyberpunk and modern Hollywood films. 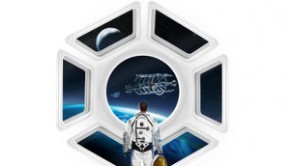 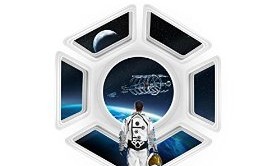