Mick Gordon, the fan favourite composer behind the reboots of Killer Instinct, Doom, and Wolfenstein, recently wrapped up work on 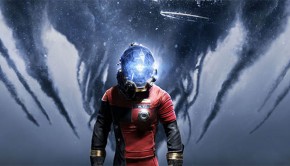 Following a series of social media posts hinting his involvement, fan favourite Mick Gordon has confirmed on his official website that he is responsible