Electronic Arts’ digital record label released the soundtrack to the World War I FPS Battlefield 1 earlier today. The Battlefield 1 Original Soundtrack features 25 tracks and 68 minutes of music from the game. It can be purchased for 11.49 USD at iTunes and other digital retailers. 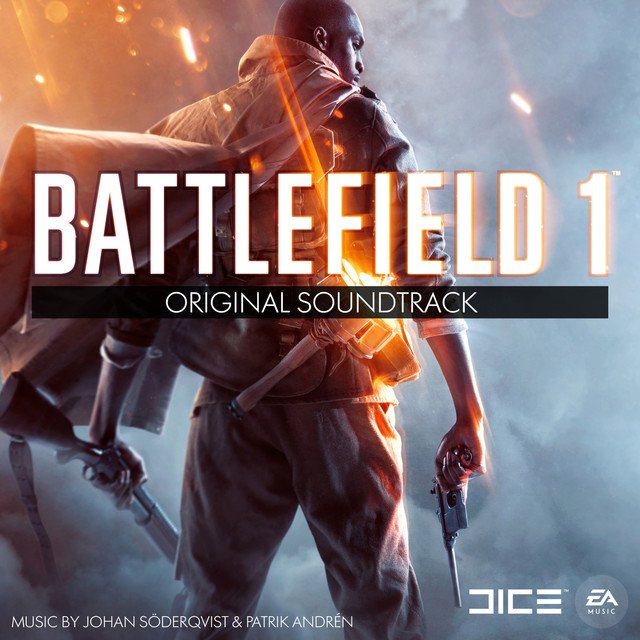 Penned by Swedish film composers Johan Söderqvist and Patrik Andrén, the soundtrack combines original orchestral compositions with an adaptation of the series’ main theme. The music was recorded in separate sessions with the Philharmonic Orchestra London and Bratislava Studio Orchestra. 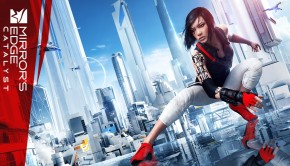