We are pleased to present the winners in the ‘Audio of the Year’ category of the Annual Game Music Awards 2018. These panel-voted, officially-recognized awards provide a thorough and wide-reaching recognition of achievement in game music over the last year. The panelists have selected their choices by carefully considering the merit of the game music created this year — as art and entertainment, as part of in-game experiences and as part of stand-alone albums. Congratulations to all winners, runners-up, and nominees.

The soundtrack to Tetris Effect caught a lot of us by surprise – rather than going a more traditional Korobeiniki/B Theme/C Theme route, Noboru Mutoh gave us a brand new, cutting-edge score, with each stage pulling a wildly different (but thematically appropriate) theme song, each complete with in-key sound effects and transitions based on player progress. 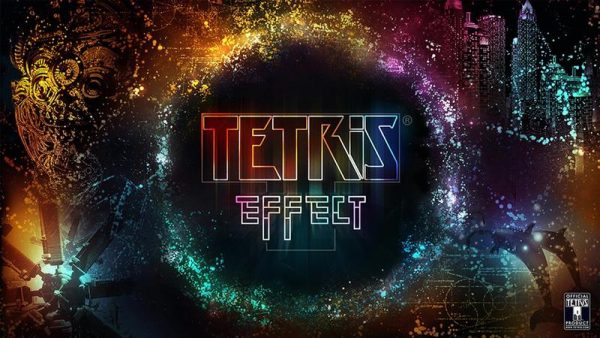 Composer Yasunori Nishiki had a tall task ahead of him when composing the main theme to Octopath Traveler, a soundtrack packed with a wide array of wonderful themes. Thankfully, he delivered, with a melodic orchestral fanfare bringing together all the instruments that later go on to represent the iconic character and area themes in the game. 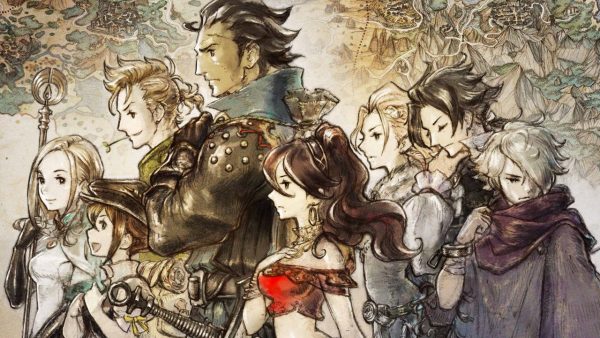 In a game awash with vocal themes, choosing a frontrunner was not easy. However, Noboru Mutoh’s striking final stage theme of Tetris Effect, featuring vocals from Kate Brady, brought the soundtrack to a breathtaking close. 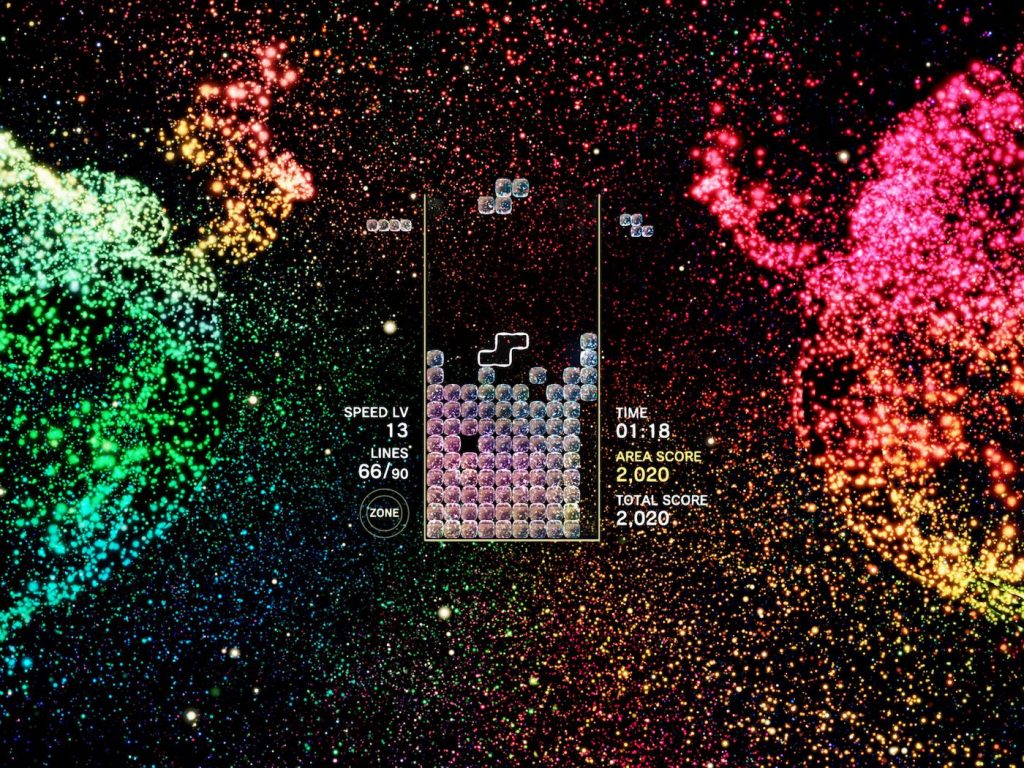 A Moment of Eternity (Xenoblade 2: Torna, the Golden Country)

It’s tracks like “Scattered and Lost” that brought the team at VGMO to create this category for our 2018 awards- to celebrate excellent themes that don’t quite fit the “Main Theme” category, but certainly deserve recognition.  “Scattered and Lost” became a fan-favorite track very quickly after Celeste‘s release, with its light, catchy melody that slowly descends into a dark, anxiety-laden battle theme. 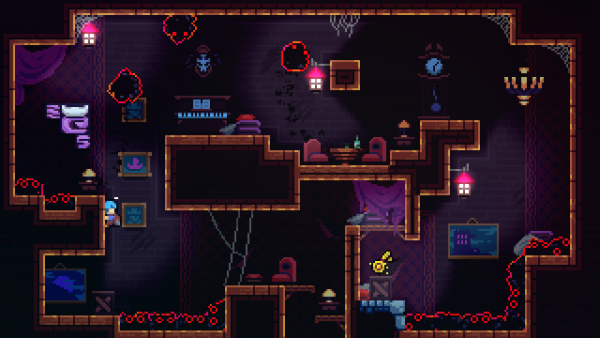