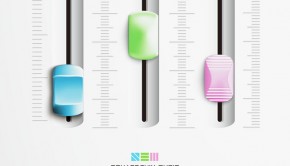 On October 16, Square Enix will release Chaos Rings III for iOS, Android, and Vita, the fourth title in their 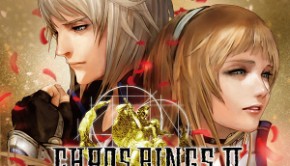