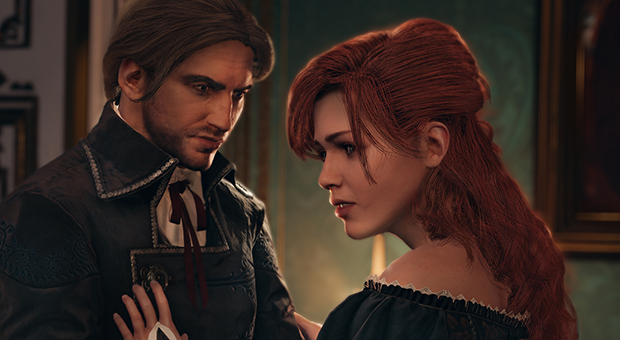 The Assassin’s Creed Unity’s soundtrack is now available for pre-order from iTunes and Google Play. It comes split into two volumes priced at 12 USD. The first volume contains music by SimCity‘s Chris Tilton, while the second one contains music by Black Flag co-composer Sarah Schachner. The soundtrack itself will be released on November 4, a week before the game’s release.