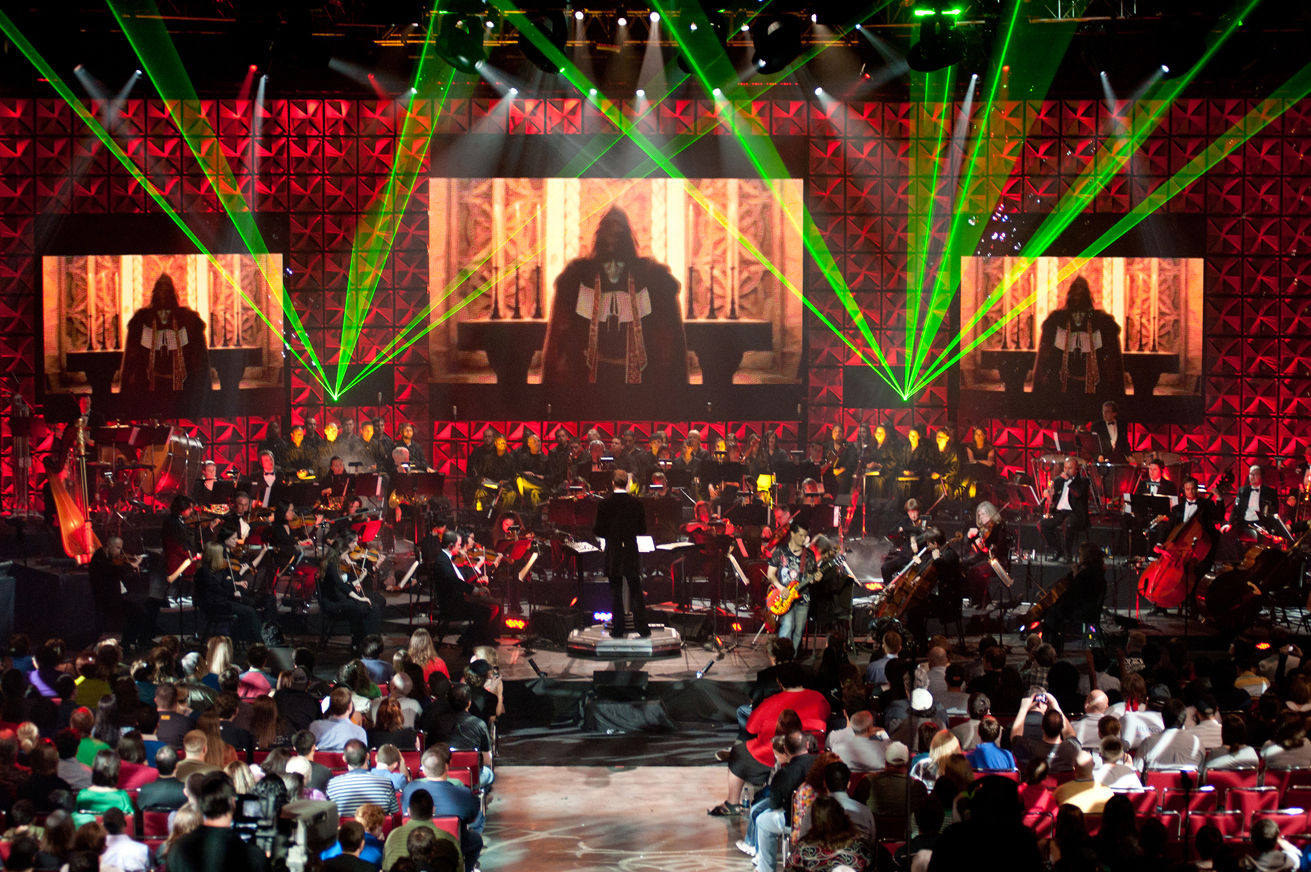 Having recently released their Kickstarted album release Video Games Live: Level 3 the tour has recently announced its 2014 concert dates. This year’s tour will bring Video Games Live across the United States, through Mexico, China, and Dubai, and finally to the biggest countries in Western Europe. Full details and ticket links for the 50+ concert dates can be found on the official website. Also check our concert calendar to see what other game music events are coming this year.